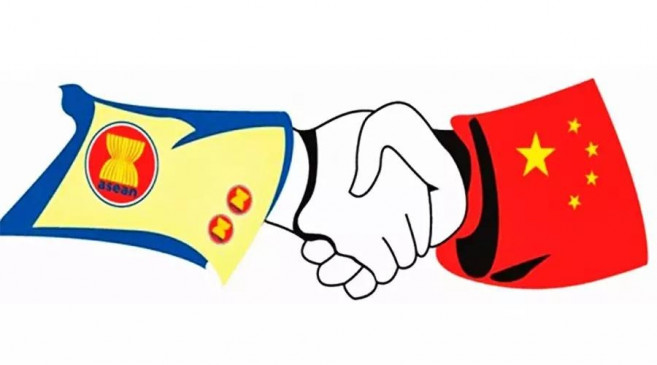 Digital Desk, Beijing. Chinese President Xi Jinping attended and hosted the 30th anniversary summit of China-ASEAN dialogue relations via video link on 22 November. He also delivered the keynote address. Wu Jiang, an assistant to the Chinese foreign minister, said in an interview that this is China’s most important neighborly diplomatic action this year, with President Xi Jinping holding a group meeting with the leaders of ASEAN countries for the first time.

The leaders of the two sides at the summit announced the promotion of China-ASEAN relations into a comprehensive strategic partnership, marking a new milestone in the history of relations between the two sides.

He also noted that China-ASEAN relations have developed rapidly in the past 30 years, which is beneficial to the peoples of both sides, and has also made positive contributions to regional and world peace, stability and prosperity.

There are many complicating factors in regional development due to current international changes and pandemics. In the summit, the two reached a consensus on eight aspects such as the direction of development of future relations, deepening coordination and cooperation in various fields and building a closer community with a shared future.