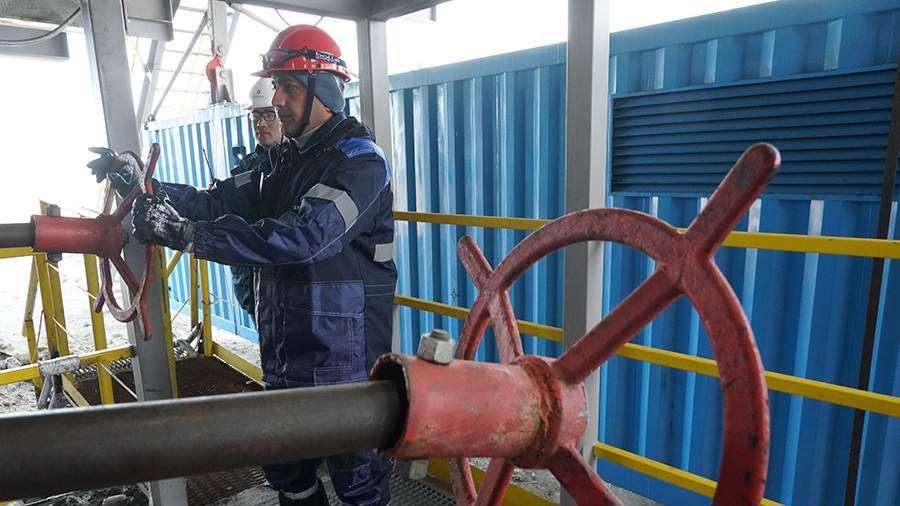 Russia has cut off gas supplies due to their refusal to pay in rubles, Russia’s “toughest response” to Western sanctions. This opinion was expressed by the dean of the China Energy Policy Research Institute Lin Boqiang in an article for the Huanqiu shibao publication.

Thus, the author cited as an example Russia’s refusal to supply gas to Poland and Bulgaria since April 27 because of their refusal to pay in rubles. According to the expert, such a move indicates that the requirement previously put forward by the Russian Federation “began to take effect and today is considered its toughest response to Western sanctions.”

As the professor noted, the crisis in Ukraine has led to even greater volatility in the international oil and gas market, affected by the COVID-19 pandemic.

In particular, the structure of the supply chain in the international oil and gas market has changed: Moscow began to look for new channels for the sale of these energy resources, and Europe began to actively try to get rid of oil and gas dependence on Russia.

He added that fuel imports from Qatar and the United States could replace Russian oil and gas. However, a large-scale and stable oil and gas transportation infrastructure with Europe has not yet been established in these regions, the specialist warned.

In addition, as the expert noted, in the United States there is a shortage of ships for the transport of liquefied natural gas.

According to the author of the material, changes in the structure of international supply and demand for oil and gas occurred due to the Ukrainian crisis.

Earlier, on April 26, Russian Deputy Foreign Minister Alexander Pankin said that the sanctions pressure on Russia is based on lies and hypocrisy.

At the end of March, Kremlin spokesman Dmitry Peskov said that the states of the West had actually unleashed a full-scale economic war against Russia. According to him, the Western European countries, the USA, Canada, Australia are actually waging a war against Moscow in trade, economy, seizing the property of the Russian Federation, and blocking the country’s financial relations.

In response to Western sanctions, on March 23, Russian President Vladimir Putin announced that the country would switch to paying for gas supplies to unfriendly states in rubles. On March 31, a corresponding decree was signed. A number of G7 countries and the European Union considered the Russian demand a violation of contracts.

At the same time, on April 29, it became known that the Austrian concern OMV is working on the option of paying for gas in rubles proposed by PJSC Gazprom.

On April 27, Bloomberg wrote that 10 buyers from Europe had already opened special accounts with Gazprombank to pay for deliveries in rubles. At the same time, four of them have already paid for the purchase.

On the same day, the financial director of the German energy company Uniper, Tiina Tuomela, said that Germany does not refuse to pay for gas in rubles and continues to discuss this possibility with Russia. She stressed that the company’s first payment for Russian gas in rubles could be made at the end of May.