China criticizes the WHO’s proposal on Corona: arrogance and disrespect 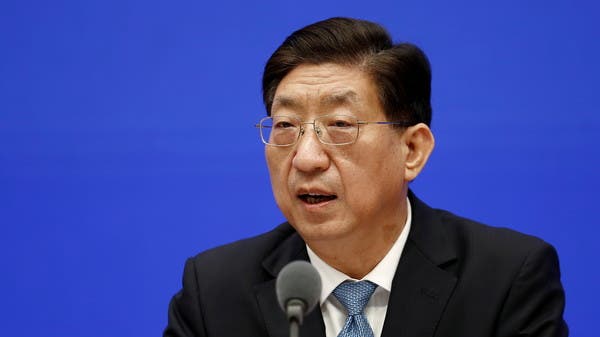 
After a long rapprochement since the start of the pandemic, China criticized today, Thursday, the proposal of the World Health Organization to review its laboratories as part of an expanded investigation into the origins of the Corona virus pandemic, noting that this shows “disrespect” and “arrogance towards science.”

China’s Vice Health Minister Zeng Yixin said at a press conference that he was “extremely surprised” by the proposal, which he said showed “disrespect for logic and arrogance towards science.”

For his part, Yuan Zhiming, director of the National Biosafety Laboratory at the Wuhan Institute of Virology, said that “there have never been any accidents causing disease spillover or infection of staff” since the lab opened in 2018.

The organization had announced last Friday that the second phase of the international investigation should include audits of Chinese laboratories.

The proposal outlined by WHO chief Tedros Adhanom Ghebreyesus also included “audits of relevant laboratories and research institutions working on primary human cases, identified in December 2019”, referring to the Chinese city of Wuhan.

Security men outside the center of Wuhan

Beijing has repeatedly insisted that the theory of the virus leakage is “absolutely unlikely”, citing the conclusion of a joint WHO-China mission to Wuhan last January.

The organization’s proposal comes amid mounting pressure from the United States to conduct an investigation into the Wuhan Institute of Virology, and ahead of a scheduled weekend visit to China by US Deputy Secretary of State Wendy Sherman.

It is noteworthy that many theories have spread about the origin of the Corona virus, on the one hand, there are theories that it was accidentally leaked from the Wuhan Research Institute, and on the other hand, some theories have been put forward that say that it passed from bats to humans, specifically from Wuhan in China.

A distinct model of the Kovid period; Kovid temporary hospital in Kochi worth Rs 75 lakh

Corona vaccine for private hospitals will be priced at Rs 780 for Covshield, Rs 1,410 for Kovacs and Rs 1,145 for Sputnik-V.

For the 15th day in a row in the country, the corona exposure rate has dropped below 5 percent