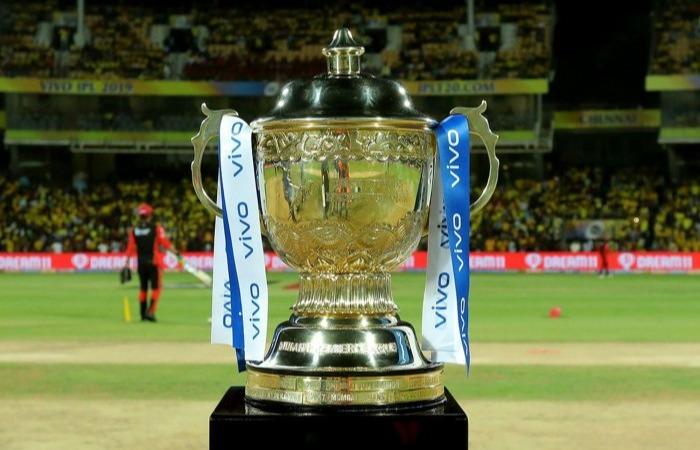 :New Delhi: As the title sponsor of the IPL T20 series Vivo of China Instead of company Tata Group It is reported that the license has been obtained for the next two years.

As a title sponsor for the current 2022 season and the 2023 season Tata Group IPL executives have been informed that he has been selected.

The contract was awarded by the BCCI and the IPL Board of Directors yesterday, as the Tata Group operates under various companies at home and abroad.

IPL President Brijesh Patel said, “The IPL is in full swing this season Title sponsor It is the Tata Group. ” With the BCCI sponsoring a Rs 2,200 crore deal with Vivo, it is unlikely to be less than that. However, there is no official word yet on how many crores have been contracted.

In 2020, there was a tense situation on the border between India and China. However, Vivo had a sponsorship agreement with the IPL management from 2017 to 2022.

Thus Dream 11 was given sponsorship for one year only. It is noteworthy that back in 2021 Vivo accepted the title sponsorship.
The BCCI will keep 50 per cent of the sponsorship money and distribute the remaining percentage to other teams.