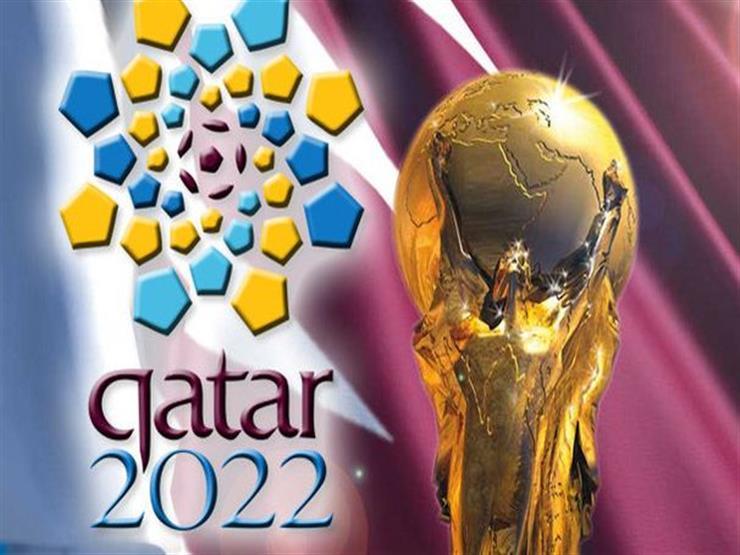 China announced that it will donate two giant pandas to Qatar, to celebrate the World Cup, which will be hosted by the Gulf state from November 20 to December 18.

Chinese Ambassador to Doha Zhou Jian said that Suhail and Soraya will arrive in Qatar next October, before the start of the 32-team tournament.

China, the world’s most populous country, did not qualify for the soccer World Cup, but Chinese companies participated in building mega-projects linked to the sporting event.

“This is a gift that 1.4 billion Chinese have given to the Qatar World Cup, and it will certainly become a new symbol of friendship between China and Qatar,” the ambassador added during a reception in Doha.

The bear was named “Suhail” after one of the brightest visible stars in the Gulf region, and “Shuraya”, the Arabic name for one of the most famous and brightest star clusters.