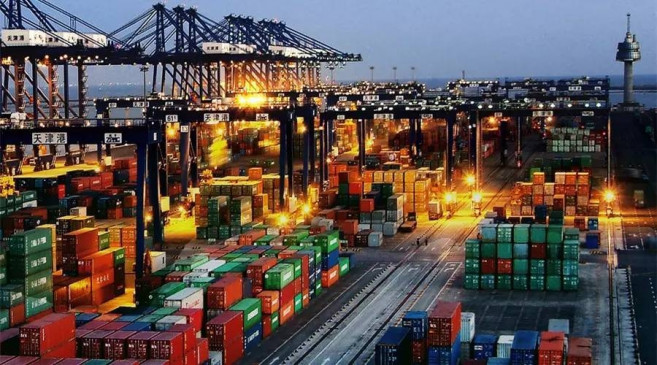 Digital Desk, Beijing. In the past 20 years since joining the World Trade Organization (WTO), China has embarked on a journey to embrace globalization by steadily deepening its integration into the global economy.

At the same time, China has not only honored its WTO commitments, but has also played a major role in stimulating growth and invigorating development around the world.

The biggest challenge facing economic globalization today is whether it can be rewarded to all who participate in this unstoppable trend, to ensure a balance between economic efficiency and social justice.

The first is that under the leadership of the Communist Party of China, China has achieved two miracles of rapid economic growth and lasting social stability.

Over the past two decades, China’s economic size has grown from sixth to second largest in the world, and its outbound direct investment has jumped from 26th to first. It has been the largest contributor to global growth for the past 15 years, and the world’s second largest importer for 11 consecutive years.

The second reason is China’s strong commitment to openness, as well as its continued readiness to share development opportunities.

Over the years, Beijing has taken several concrete steps to improve its business environment and level the playing field for domestic and foreign firms, such as enacting a foreign investment law and gradually reducing the negative list of foreign investments. shrink slowly.

China fully understands that its progress is linked to strong global growth. This is why it has proposed the Belt and Road Initiative (BRI) to accelerate economic growth in developing countries, and has established platforms such as the China International Import Expo (CIIE), to benefit the Chinese market. Better shared with the wider world.

Not only that, the Chinese economy is still able to maintain its growth momentum and long-term resilience against adverse conditions and uncertainties.