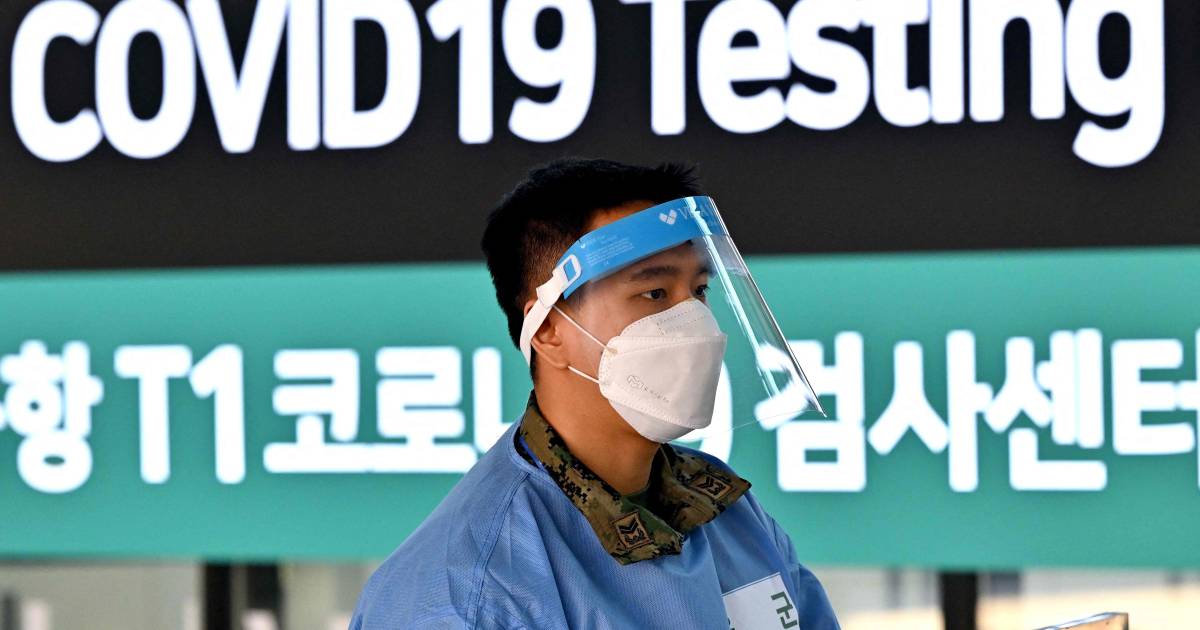 The Chinese government is angry about the corona tests imposed by various countries on visitors from China. Beijing is now threatening countermeasures against, among others, the United States and various European countries.

“We believe that the entry restrictions imposed by some countries against China have no scientific basis and that some of the excessive practices are even more unacceptable,” said Mao Ning, spokesman for China’s foreign ministry, at a daily meeting yesterday. briefing.

“We strongly oppose any attempts to manipulate the Covid measures for political purposes and will take countermeasures based on the principle of reciprocity,” she added. It was not explained what steps China can or wants to take.

China has been annoyed for some time by the reactions elsewhere in the world to the new corona outbreak in China. Australia and Canada this week joined a growing list of countries requiring travelers from China to take a corona test before boarding their flight. Other countries, including the US, UK, India, Japan and several European countries, have also imposed restrictions on travelers from China due to concerns about a lack of information about new waves of infection in China and fears of possible new variants of the virus. Chinese people arriving at Schiphol are not obliged to have themselves tested for corona.

In a response, a White House spokesman said China “has no reason to retaliate” against countries that “take prudent health measures to protect their citizens.” The US travel restrictions on Chinese people were “based on public health and science.” French Prime Minister Elisabeth Borne also defended the tests for Chinese people. As of today, anyone flying from China to France must present a negative test taken in the last 48 hours. There will also be random testing upon arrival. “We are in our role, my government has its role to protect the French,” Borne said on the radio yesterday.

Britain requires passengers from China to take a corona test from tomorrow before boarding the plane. The Swedish government is preparing to introduce travel restrictions. “At the same time, we are conducting a dialogue with our European colleagues in order to get the same rules as much as possible in the EU,” said Minister of Justice Gunnar Strömmer in a statement.Austria – just like Belgium – plans to dispose of the waste water from all aircraft flying from China arrive to test for new variants of the corona virus.

Watch our videos about the coronavirus here: