China: Ukraine crisis has put European security at a crossroads 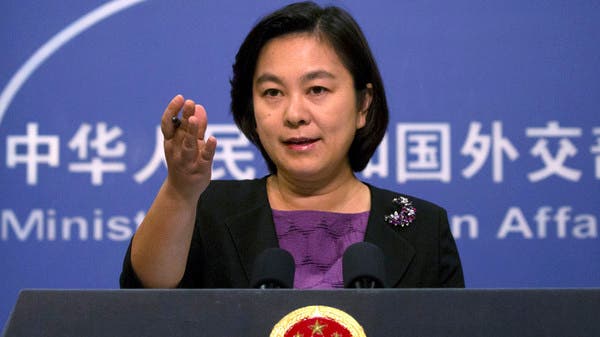 In light of the continuing escalating tension between its ally Russia and Western countries, especially European, against the backdrop of the Russian-Ukrainian conflict, China has warned of the seriousness of the current situation.

She also expressed, through her Twitter account, her country’s welcome to all international efforts aimed at promoting peace.

In addition, she urged “the parties involved in this conflict to support Russia and Ukraine in achieving peace through negotiations.”

She stressed that “Europe’s security must remain in the hands of the Europeans themselves,” possibly referring to the United States’ involvement in the escalating dispute between Moscow and European Union countries.

It is noteworthy that China’s positions were cautious at the beginning of the Russian military operation in Ukraine, but later it defended Moscow’s position, considering that the West provoked it and did not take its concerns seriously.

Nevertheless, Beijing chose not to take sides strongly with the Russian side against Europe and America, as this could affect its commercial interests.