China will invest in the production of electric buses in Russia 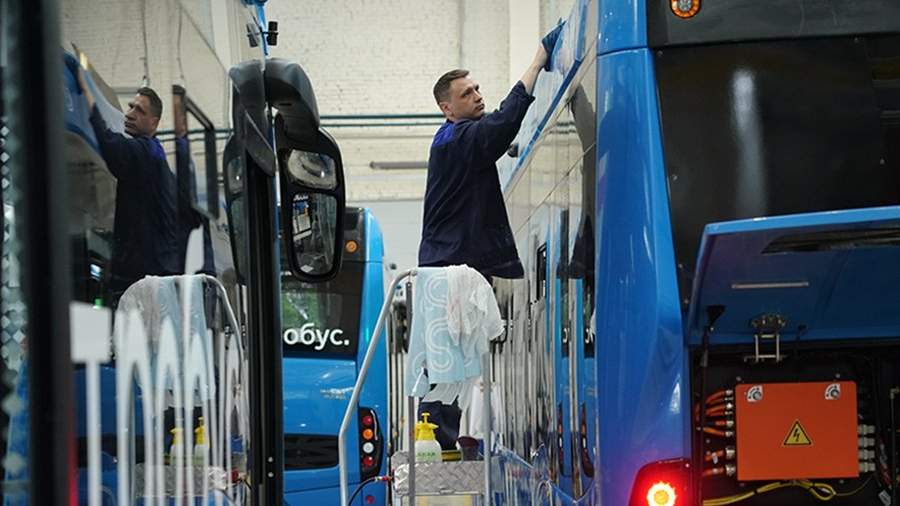 In the Irkutsk region, they plan to create a joint Russian-Chinese production of electric buses. The Irkutsk Region Development Corporation (CRIO) is coordinating the project, and the Chongqing representative office of the CRRC corporation and Chongqing Mammoth Brand Management are involved in the project from the PRC side, a federal official told Izvestia.

An agreement of intent for this project was signed during the St. Petersburg International Economic Forum in June 2022. Then the Chinese investor was not disclosed.

In early November, this initiative was included in the project portfolio of the Intergovernmental Russian-Chinese Commission on Investment Cooperation, the press service of First Deputy Prime Minister Andrei Belousov reported.

“As part of the project, it is planned to start with SKD assembly of electric buses using technologies from Chinese manufacturers. In the future, a transition should be made to a deep localization of the production of electric vehicles and charging stations for electric vehicles, ”the press service of the Ministry of Economic Development told Izvestia.

While the authorities expect to implement the project by 2025, said a source in the federal government. Now the region is looking for a land plot for the placement of new production, the source of the editorial office in the regional administration clarified.

Izvestia sent a request to the representative of Andrey Belousov, to the Irkutsk Region Development Corporation, as well as to the press services of the Ministry of Industry and Trade and Chinese enterprises.

Come to charge: China will invest in the production of electric buses in Russia