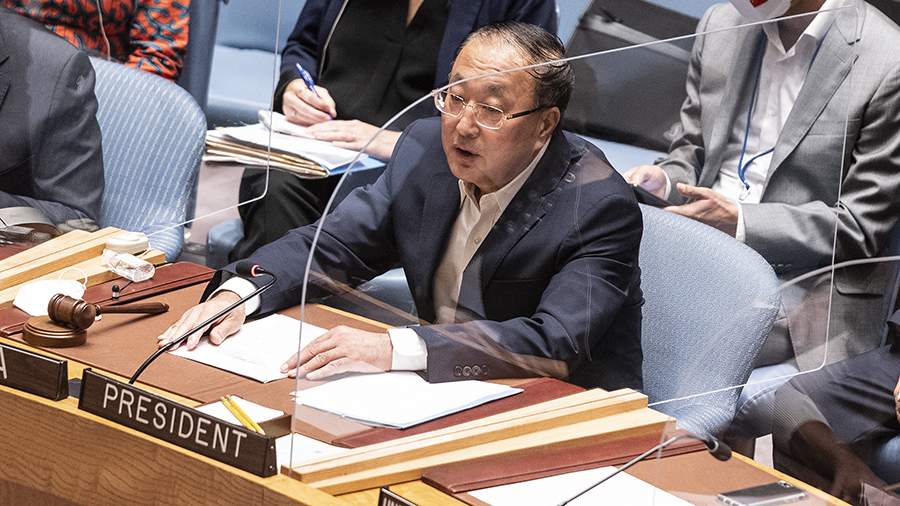 The Western-promoted international order has already plunged the world into trouble and chaos, China’s Permanent Representative to the UN Zhang Jun said during a speech at a UN Security Council open debate on promoting and strengthening the rule of law in maintaining international peace and security.

He added that the final answer to these questions has yet to be heard, but so far we are seeing disappointing results from the application of this order.

“The so-called rules-based approach adopted by some countries has already plunged the world into huge problems and chaos,” the permanent representative stressed.

Chinese Foreign Minister Wang Yi said on December 25, 2022 that the successful fight against US hegemony and countering Washington’s policy of forceful influence has become one of the key achievements of China’s diplomacy in 2022. According to him, to counter the US and other Western countries, China successfully used the UN platform, where it defended its national interests.

Chinese Ambassador to the Russian Federation Zhang Hanhui said on December 22 that hegemonism and power politics are living out their last days, the multipolarity of the world and the democratization of international relations will inevitably come.

In November, the Foreign Minister of the KRN, at a meeting with Russian Ambassador Igor Morgulov on November 27, said that China, like Russia, does not accept the policy of brute force, as well as unipolar hegemony. Wang Yi called for strengthening ties between the countries of the Shanghai Cooperation Organization (SCO) and the BRICS (Brazil, Russia, India, China and South Africa) to achieve peace and stability at the regional and global levels.