No Result
View All Result
Latest News
Removal of liquor stores on national highways: Nitin Gadkari Info 26/07/2021
Gold at age 13: Unreal Japanese girl on skateboarding 26/07/2021
The EU warned of the danger of a “loneliness pandemic” 26/07/2021
Kerala Government’s sensational decision .. Employees have to do that work immediately after marriage 26/07/2021
Rafo Raéz returns to the stage with a special show prior to National Holidays 26/07/2021
Next
Prev
Home World 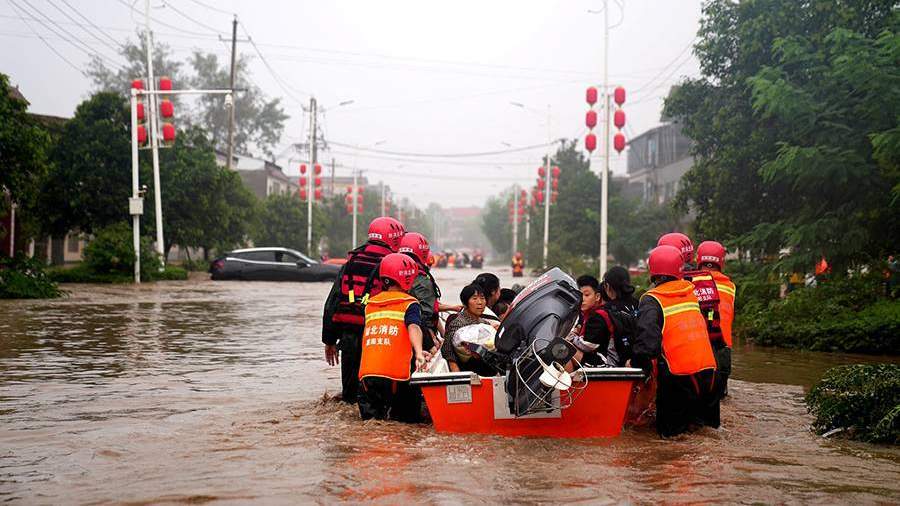 
At least 33 people have died and eight more are reported missing in China’s Henan province due to floods, the Global Times reported on July 22, citing local authorities.

Earlier it was reported about 25 dead and the search for seven missing people.

The CGTN TV channel clarifies that more than three million people are in the disaster zone.

The area of ​​agricultural territories affected by bad weather was 215 thousand hectares. Damage from the disaster is estimated at 1.22 billion yuan ($ 188.4 million).

Heavy rains have been falling in most of Henan Province since July 17. A large amount of water accumulated in a parking lot above the fifth line of the Zhengzhou subway, as a result of which on July 20 the water entered the tunnel and flooded the tracks. At least 12 people were killed and five more injured.

On the same day, a dam was destroyed in the city reservoir as a result of flooding. According to the provincial emergency department, emergency response to meteorological disasters has been raised to the first level.

In addition, Zhengzhou Airport suspended flights, and several areas of Henan were left without electricity and water supply.

On July 21, Russian President Vladimir Putin sent a telegram of condolences to Chinese President Xi Jinping in connection with the aftermath of floods in Henan province.

On the anniversary of the Turkish invasion, Erdogan calls from Cyprus for a “two-state solution”

The bars’ schedule has changed and will be open from Monday to 9 p.m.

Raúl Romero excited about his return to the stage: They have been difficult times

Awake, awake, do not stop until the goal is reached: Prime Minister Modi’s speech at the climate conference

The artist of the year, JB in ATV or I am: this is how Saturday’s rating was