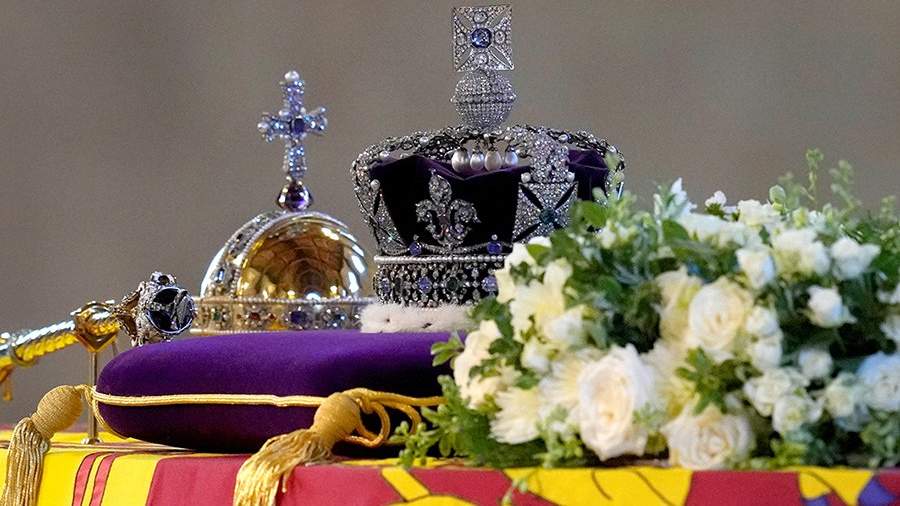 The Chinese delegation did not receive permission from the House of Commons of the British Parliament to say goodbye to Queen Elizabeth II of Great Britain. On Friday, September 16, the newspaper Politico reported, citing a source.

A senior parliamentarian familiar with the matter told Politico that Speaker of the Commons Lindsey Hoyle told colleagues that he had rejected a request to allow Chinese officials into Westminster Hall, where the late queen’s body will be held until Monday’s funeral. .

It is noted that one of the parliamentary officials wondered if the speakers of the House of Commons and the House of Lords could decide whether to restrict access to Westminster Hall during farewell events for the monarch. At the same time, the publication admitted that Chinese officials will attend the funeral at Westminster Abbey on September 19, but will not be able to enter Westminster Hall and pay their respects to the Queen.

Politico recalled that last year China imposed retaliatory sanctions against a number of British politicians who oppose Beijing’s treatment of Uyghurs in Xinjiang. At that time, Chinese Ambassador to London Zheng Zeguang was banned from entering parliament.

Earlier, on August 29, at that time a candidate for British Prime Minister Liz Truss, being the Minister of Foreign Affairs, announced that she plans to declare China a threat to the country’s national security if she is elected head of government.

On August 10, it was reported that Zheng Zeguang was summoned to the UK Foreign Office because of Beijing’s “aggressive behavior” on Taiwan. As Truss noted at the time, Great Britain urged the PRC to urgently resolve all differences by peaceful means, without the threat of force or coercion.

Britain did not invite representatives of Russia, Belarus and Myanmar to the funeral of Elizabeth II. Moscow, in turn, expressed condolences on the death of the queen, but noted that the president was not going to the farewell ceremony.

Queen Elizabeth II of Great Britain died on September 8 at the age of 96 at Balmoral Castle in Scotland. The new king was the eldest son of the Queen, Prince Charles, who took the name Charles III.

A number of politicians and public figures expressed their condolences on her death. Thus, Russian President Vladimir Putin noted that the most important events in the recent history of the United Kingdom are inextricably linked with the name of Her Majesty.