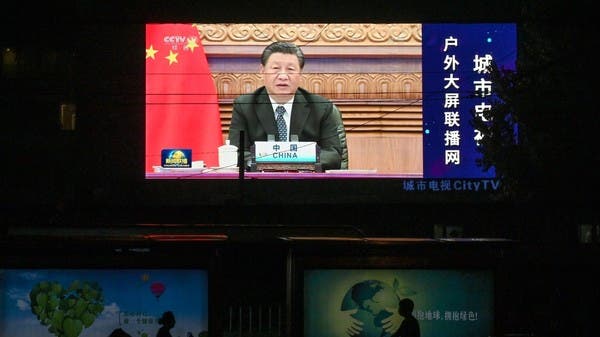 With the global economic recovery still tortuous and peace and security among the most prominent problems, Chinese President Xi Jinping on Thursday criticized what he called the abuse of international sanctions, noting that the Cold War mentality should be abandoned.

In a virtual speech at the opening ceremony of the BRICS Business Forum, he said that member states must live up to their responsibility and oppose the use and abuse of unilateral sanctions, according to Reuters.

“Disasters for the People”

Describing the sanctions, he also added, “Those who politicize, benefit from and arm the global economy and deliberately impose sanctions by taking advantage of hegemony in the international financial and monetary systems, will ultimately harm others and themselves and bring disasters to peoples all over the world,” according to what I quoted Xinhua Agency.

For his part, Russian President Vladimir Putin, in a speech during the summit, indicated that Western countries, with the help of financial mechanisms, carry their macroeconomic errors to the world.

“The prestige of the BRICS countries is growing”

It is noteworthy that the Chinese president is hosting a two-day virtual summit of the leaders of Brazil, Russia, India and South Africa collectively known as the “BRICS”, amid growing concerns about the global economic outlook and the growing political division between Beijing and New Delhi.

Beijing had refused to condemn the Russian operation in Ukraine and criticized the sanctions imposed on Moscow.

Analysts saw that China sought to exploit the BRICS meetings to enhance its vision of an alliance facing the liberal democratic world order led by the United States while expanding its economic and political influence.