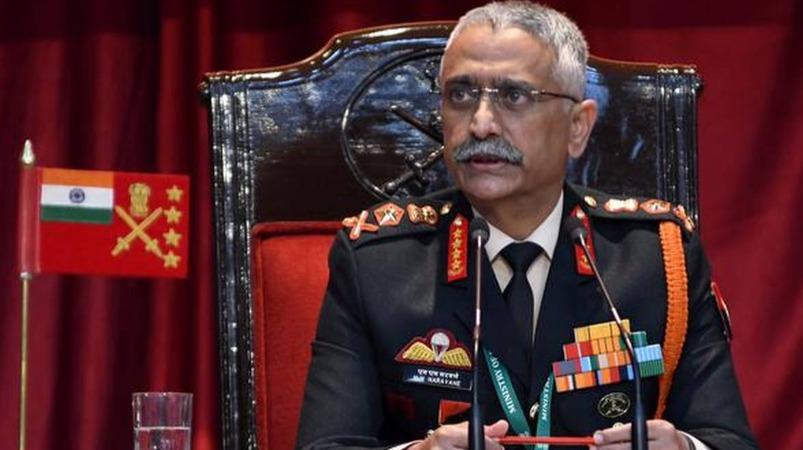 Despite the withdrawal of troops from the Ladakh border, the threat posed by Aung San Suu Kyi has not abated, said Indian Army Chief General MM. நரவனே Said.

In May 2020, the Indian military thwarted an attempt by China to encroach on Ladakh’s eastern border. Following this, in June of the same year, a fierce clash broke out between the soldiers of the two countries in the Kalwan Valley.

Following the incident, India and China mobilized troops in various border areas of Ladakh. Later, following talks between the two countries, the two countries withdrew troops from several areas. However, the Indian military has also concentrated forces there, as the Chinese military has refused to withdraw from areas including Hot Springs and Pangong Lake.

In this context, the 14th round of military commanders-level talks between India and China on the withdrawal of troops took place yesterday in Moldova, China. Commander-in-Chief of the Indian Army MM Narawane told reporters in Delhi:

The 14th phase of India-China talks on the Ladakh border issue is underway. We expect good changes to take place in Ladakh after these talks. Steps are being taken to withdraw the force. Nevertheless, the threat posed by China in Ladakh has not diminished. But, to meet all kinds of challenges Indian Army it’s ready.

It has been reported that a Chinese village is being built in the Subansiri district of Arunachal Pradesh. The Union Ministry of External Affairs has already explained this. These problems can only be put to an end if a permanent solution to the border problem is found. The Indian Army is being redefined to cope with threats from China and Pakistan.