‘Chorri’ Palacios is supported again by Magaly Medina before getting married 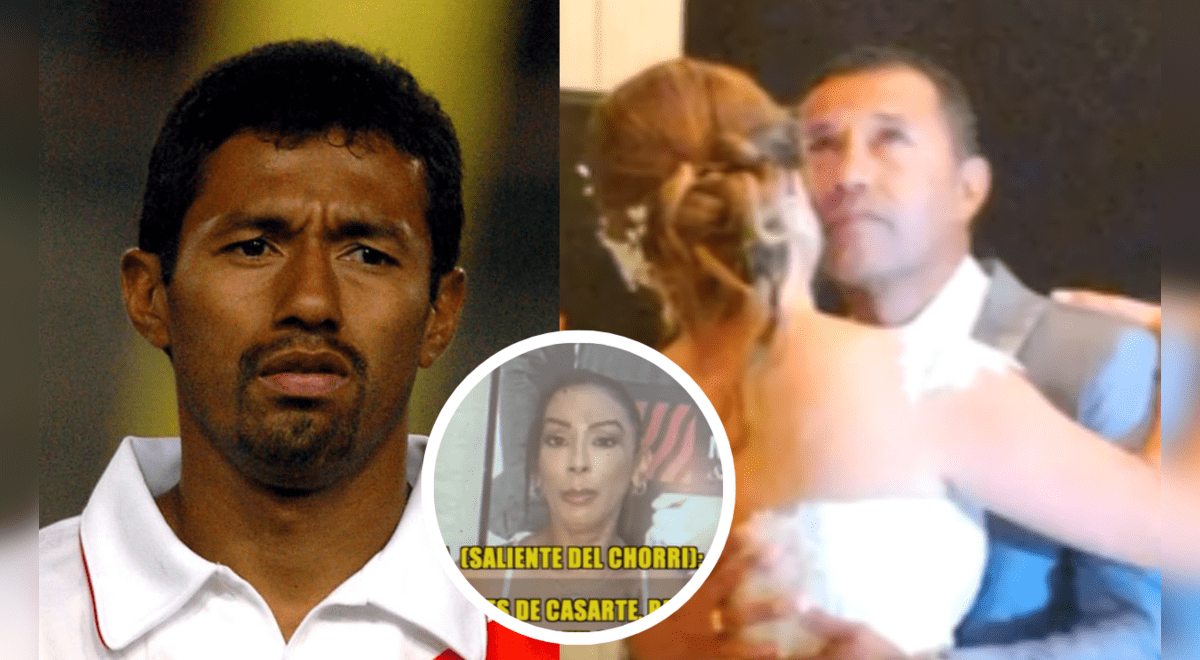 He did it again! ‘Chorri’ Palacios was caught being unfaithful for the third time to his wife Karla Quintana.

The ex-footballer ‘Chorri’ Palacios was captured by Magaly Medina’s cameras being unfaithful to her partner Karla Quintana, whom he married on January 20. The images broadcast on the ‘Urraca’ program are from nine days before her wedding. According to the information presented in the entertainment space, the woman captured with the former athlete is Maribel Meza. This is the third time that he is evidenced in a situation of disloyalty.

The ‘Chorri’ undergoes therapies to keep his family

After being unfaithful twice, Roberto Palacios He assured that he did not want to lose his family with Karla Quintana, for which he revealed that they are taking professional help to overcome the scandal in which he was involved.

“We are trying to get through this moment. We have therapy with a professional because I have asked him to, because I don’t want to lose my family. I made two mistakes (infidelity) and I accept them, but I am sure that time will help me erase all that. I am going to try to win back their trust,” he said.

The driver Magaly Medina He did not hesitate to criticize, very true to his style, the words of regret that Roberto Palacios had on Cindy Marino’s You Tube channel. As recalled, in this conversation the former soccer player said that he is undergoing therapy so as not to lose his family after infidelities. 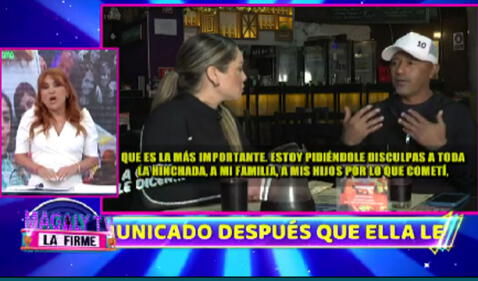 The journalist questioned him harshly and said that his behavior “is a matter of values.” Likewise, she made a reflection to Karla Quintana and ironically expressed to her: “God sent her two signs in the form of a woman”, referring to the two ampays that she starred in and that, despite these, they are still a couple.