Chuamini to Real Madrid to fix his heels 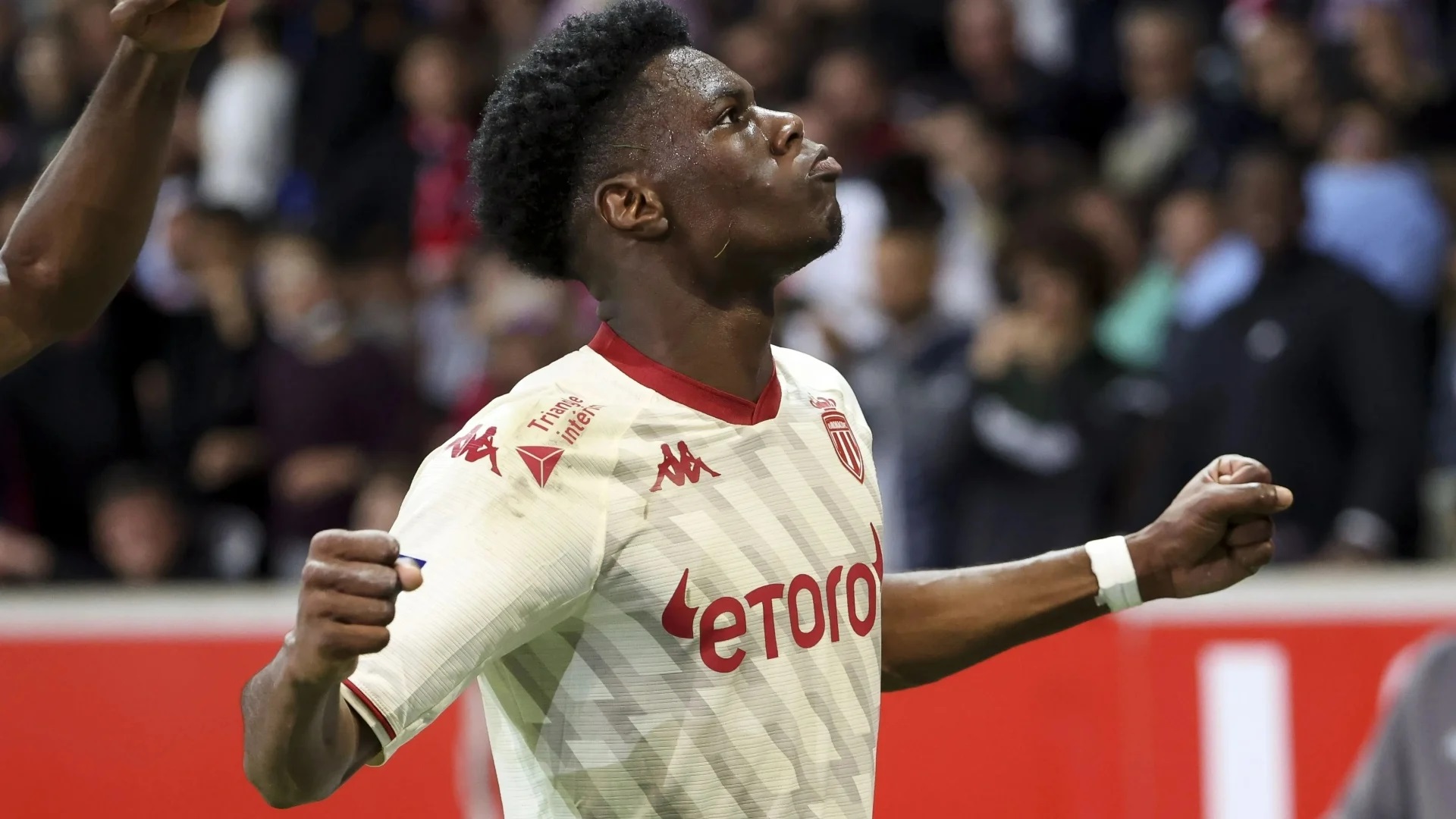 French midfielder Aurelian Chuamini burned the stages at a breakneck speed and, at the age of 22, has become an important element in his country’s national team, and he is preparing to defend the ancient Spanish club Real Madrid from next season.

He reached stardom at a rocket speed. Monaco discovered his talent when he was defending the colors of Bordeaux, and he did not hesitate to pay 20 million euros to the latter to obtain his services in the winter transfer market in January 2020, and over two years he succeeded in imposing himself as a pivotal player in the ranks of the emirate club, which will abandon him to the ranks of Real Madrid, according to several Tuesday press reports.

Monaco will receive 80 million euros for this deal, in addition to 20 million in incentives, according to the French radio station RMC, the Spanish newspaper “Marca” and the English website “The Athletic”, with 10 percent of this deal going to Bordeaux, according to the contract. The site with Monaco two years ago.

If Chuamini chose Real Madrid, it is because he realizes that he is ready for the challenge and has the features necessary to meet his great ambitions of becoming a key player in one of the elite clubs in Europe and in the French national team in order to aspire to win the most prominent titles.

France coach Didier Deschamps praised him after giving him the opportunity to start his first international match last September. He said in this regard, “He was not affected by the emotional factor,” noting that the player is “a guarantee and has capabilities compared to what he offers on the field.”

Chuamini does not hesitate to listen to the advice of more experienced players, as he got close to Paul Pogba and “weaved a good relationship with him” during his first time in the ranks of “The Roosters”, and he also did not hesitate to contact the former French midfielder and world champion in 1998 Patrick Vieira (Crystal coach). Palace (now English), who he knew when he was a coach in Nice, to listen to his advice before his first camp with France.

Croatian former coach of Monaco Niko Kovac describes Chuamini as a “sponge” because he “absorbs all the advice and implements it properly,” he says.

“Aurelian is a very intelligent player, he knows his role, he is very strong in his head and very mature. He is fully aware that without great efforts he cannot develop himself.

Chwamini has high ambitions, saying before scoring a double against Lille in the French league, “I am demanding with myself, and when I talk to my coach or my father, we put points on things that need to be improved.” He added, “Scoring goals is a point that I must develop for example.”

Chwamini has a clear goal. “The World Cup is a personal goal for me,” he says. “It will be a reward for the work I’m doing, but it goes through good performances at the club.”

There is no doubt that ambitions are also high in Real Madrid, the European champion, and therefore it must impose itself as a key in a midfield that includes elite veteran players such as Croatian Luka Modric, German Toni Kroos and Brazilian Casemiro. “When you are at the top you have to be humble and he is,” Kovac comments. Meanwhile, Monaco’s sporting director, Paul Mitchell, confirms, “Who is among the players at his level today?”

It remains for Chuamini to prove all the hopes placed on him in the ranks of Real Madrid, the European and Spanish champions. Will he be on time?