Citizen account: 1.8 billion riyals for Saudi beneficiaries for the month of May 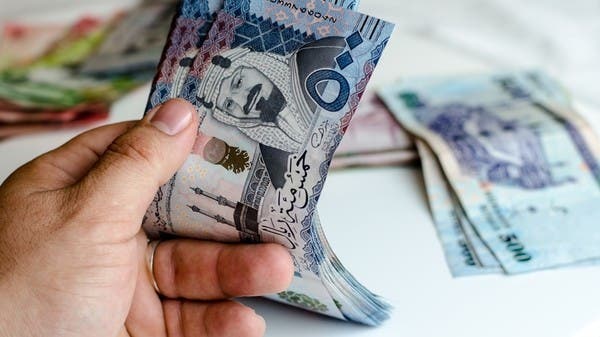 Today, Tuesday, the Citizen Account Program in Saudi Arabia deposited 1.8 billion riyals earmarked for the month of May support for beneficiaries whose applications were completed, as the number of beneficiaries who met the eligibility criteria in the fifty-fourth installment reached 10.2 million beneficiaries and continued, and the total compensation paid retroactively for the previous payment amounted to 17 million riyals.

The program stated in a statement, that the total amount that the program has paid to the beneficiaries since its inception more than 118 billion riyals, including 1.27 billion riyals as compensation for previous payments.