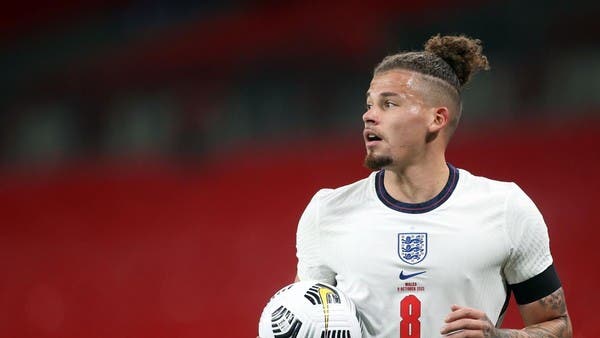 The value of the contract with the 26-year-old was estimated at 42 million pounds, in addition to 3 million in bonuses, but there remains the player’s agreement on his personal terms with the team of Spanish coach Pep Guardiola.

City is seeking to strengthen its midfield after losing the efforts of veteran Brazilian Fernandinho, who announced his departure from the club at the end of last season.

Phillips made his way into the Leeds age groups and played a role in the latter’s return to the Premier League two years ago. He also established himself as an important element in the England team, with whom he reached the European Cup final last summer before losing on penalties to Italy.

Phillips will become City’s second major contract since the end of last season, after Norwegian striker Erling Haaland, who came from Borussia Dortmund.