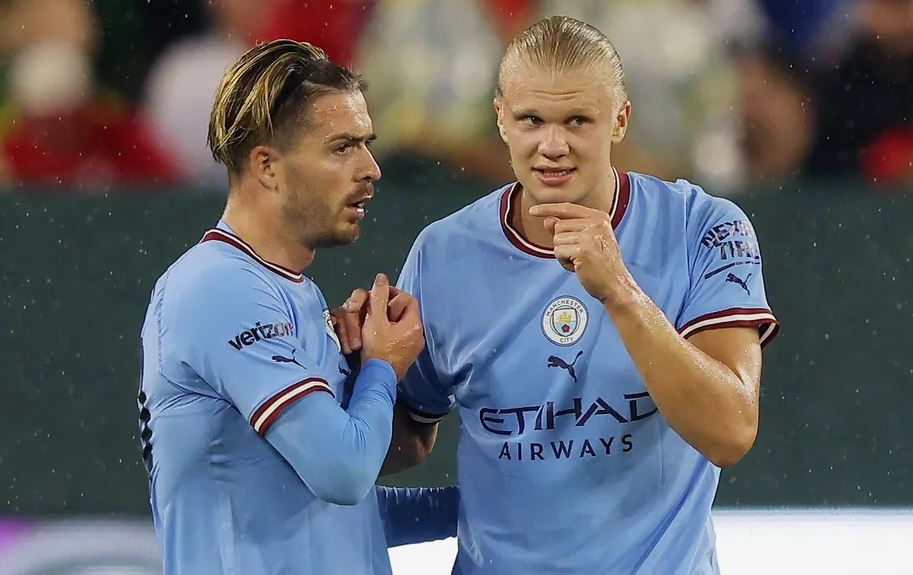 Manchester City playmaker Jack Grealish has admitted he is “never close” to the top of his fitness and continues to recover from an adductor muscle injury, but is confident he will be at his best when he returns to the team. Grealish was injured last August, limiting him to six matches in all competitions this season. “I haven’t reached my peak yet,” he told Citi’s website.

“I played 90 minutes against West Ham United and 45 minutes against Bournemouth when I was injured so I have a lot to improve with time. I need to keep training to give my best and then I will have chances on the field and then you will see the best version of Jack Grealish.”

Grealish, who joined from Aston Villa in August last year for 100 million pounds ($107.98 million) in the biggest deal in Premier League history, has scored one goal this season, but the England international is not worried about his numbers.

“For me, it’s not all about goals and assists, I hope to play better in the second half of the season and that’s what I need, I don’t need anyone telling me that. Getting used to Pep Guardiola’s team and his system takes time and I’m sure I will adapt.”