Classical award not given for 10 years: Will the AIADMK government give the legislature at the time of election? 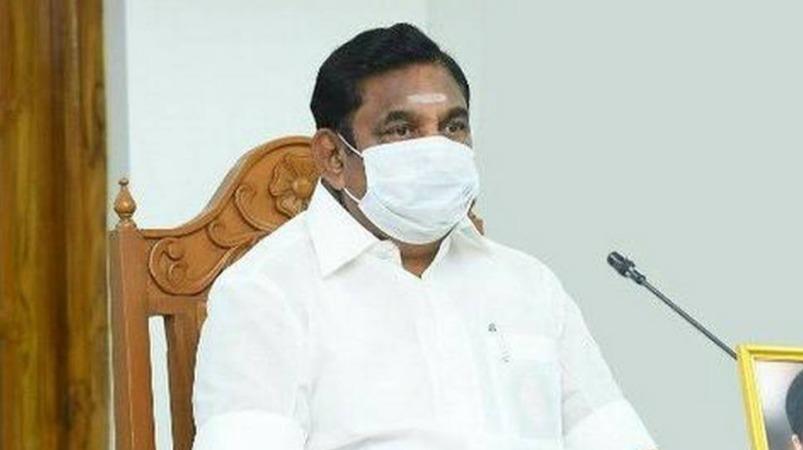 On behalf of the Central Institute of Classical Tamil Studies operating in Chennai Awards for Tamil Scholars Are provided. Of these, three types of Presidential Awards presented by the Federal Government have been pending for the past 4 years. Besides, the ‘Artist M. Karunanidhi Classical Tamil Award’ has not been given for 10 years.

There have been complaints that the award has been ignored for 10 years after its first award was presented to Finnish scholar Asko Barbolo in 2010.

As the Chief Minister of Tamil Nadu is the head of the Classical Institute, the selection for the artist award should be done under his leadership and given by the state government.

The news related to this is being published regularly in the ‘Hindu Tamil’ daily. As a result, the award announcement for the years 2011 to 2016 was released in 2017. The final announcement of the award until April 2020 was also made. Petitions were received but no awards were given.

Thus, again on December 6 last year, Periyar, the father of the Dravidian party’s state vice-president and senior lawyer, filed a case in the Chennai High Court against the publication of ‘Hindu Tamil’ news. In this case, notices were sent to the Central Department of Education, the Central Institute of Classical Tamil Studies and the Government of Tamil Nadu. The reply should be submitted by March 3. So the awardees within it AIADMK government The question is whether the elected legislature will benefit from the election.

Officials of the Union Ministry of Education told ‘Hindu Tamil’ newspaper that there was a 14-year delay in appointing a permanent director to the Tamil Research Institute, which operates under the Central Government. As a result, the award process has stalled. The Presidential Award has been submitted to the Prime Minister for approval.

But the full responsibility for the artist award rests with the state of Tamil Nadu. The list for the panel of 5 nominees has been sent to the Chief Minister by the Tamil Studies Institute and is awaiting his final decision. ”

The award carries a check for Rs. 10 lakhs, a statue of Imbon Thiruvalluvar, a 10 pound gold coin with the image of artist M. Karunanidhi and a certificate of appreciation. The Best Scholar Award recipient may be from any country. Some of those who applied for the award many years ago are now dead. Many have reapplied without knowing the results for 10 years.

Mallikarjun Kharge took a jibe at Harsh Vardhan’s resignation, said- Modi himself does not take any responsibility, looks for scapegoats

Convicted of Drunk and Drive? And this is battalesukovalsinde .. New rule

The night curfew in Kuwait has been extended until Ramadan