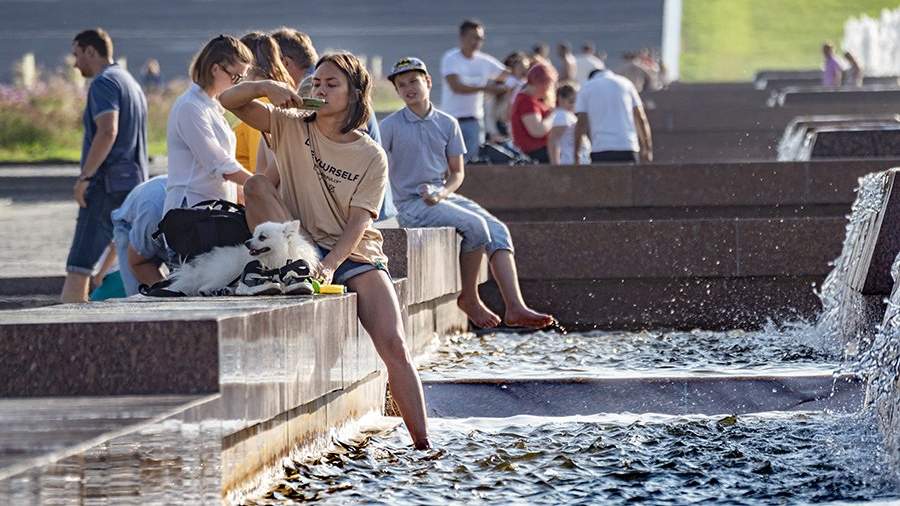 The temperature rises throughout Russia and in all months of the year due to the greenhouse effect. This was announced on Thursday, September 1, by climatologist Alexei Kokorin in an interview with RIA Novosti.

According to him, the very fact that August in Moscow was a record heat wave is not surprising, but no one could have predicted that this would happen in 2022.

“Since there is a global warming trend, since we understand physics, why it is – and this, unfortunately, is due to the increase in the greenhouse effect by humans, first of all, albeit a slight increase, it is clear that in some then the moment the previous record will be broken for any month. The question is at what point. He was beaten this year,” said the climatologist.

As the specialist emphasized, not only August, but also the rest of the months are “warming up” in Russia. The temperature has increased the most lately in the spring – by about three degrees.

He explained that there is a “range of inter-annual variability” in the summer, so August could be either very cold or very hot.

The expert also pointed out that there is another climate change, which is caused by the greenhouse effect. These are teaching heat waves. He assumes that by the middle of the 21st century, heat waves will “roll” once every three years. This despite the fact that in the XIX century they occurred once every 50 years.

In addition, Kokorin noted that periods of hot or cold weather are getting longer due to the restructuring of atmospheric physics. According to him, this is not critical for Moscow, because of this, the Mediterranean, Central Asia, as well as North and South America suffer more.

On the eve of the scientific director of the Hydrometeorological Center of Russia Roman Vilfand said that the last month of summer in Moscow was the hottest August in the 144-year history of observations.

He recalled that this month the air temperature in the capital warmed over 30 degrees for eight days in a row, which is literally a “fantastic” record for August.