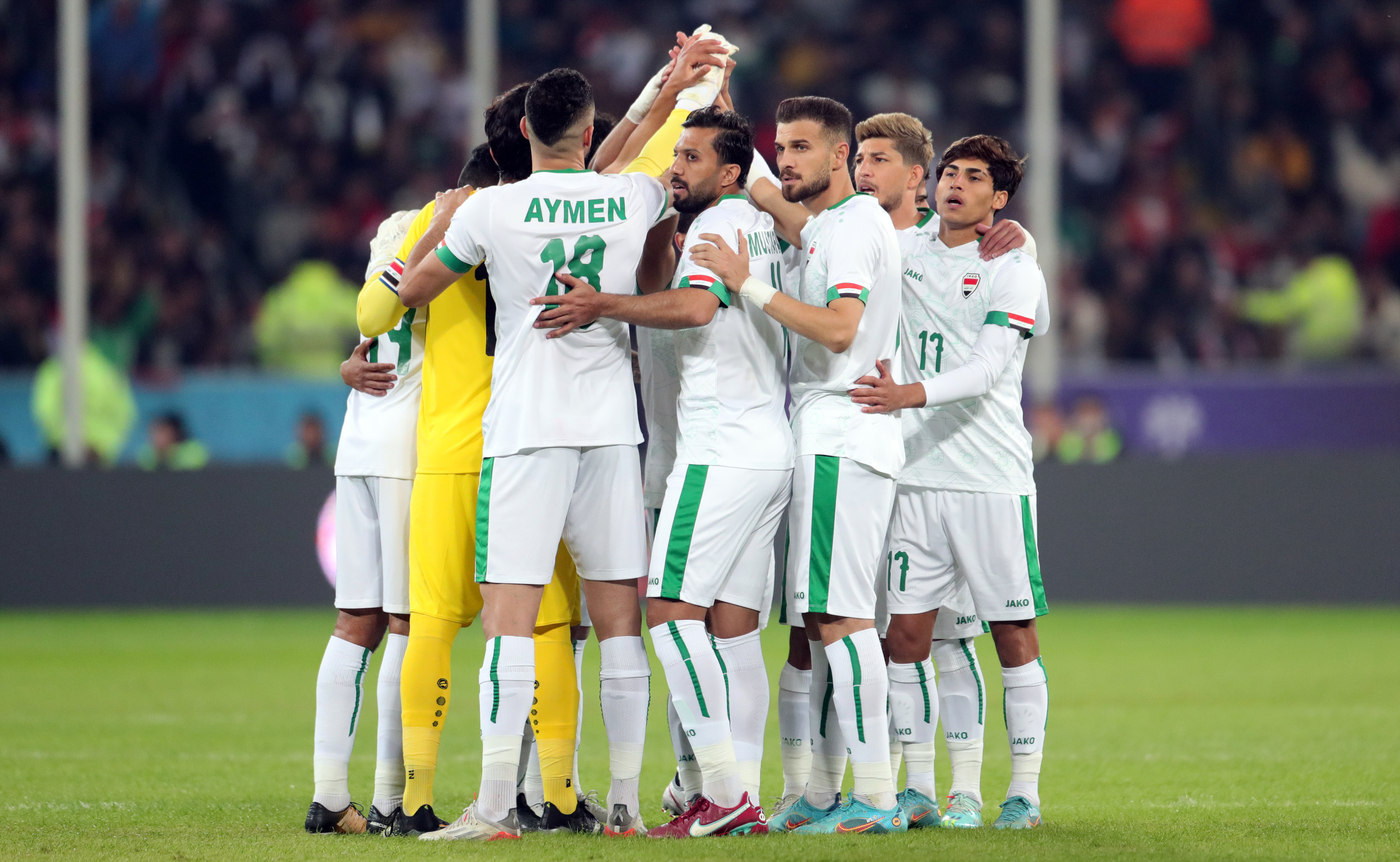 The Iraqi national football team conducted its final session this evening, in preparation for the strong confrontation that will bring it together tomorrow evening, Thursday, against its Omani opponent in the final of the Gulf Cup “Gulf 25” held in the Iraqi city of Basra.

The training session was held behind closed doors at the request of the technical staff of the national team and with the approval of the Gulf Federation, after the officials notified them in the end that both teams have the right to open or close the final session in front of the media, unlike the previous roles and in the group stage.