Clue given by Bully Boy Master Mind: The creator of the Sally Deal processor has been arrested 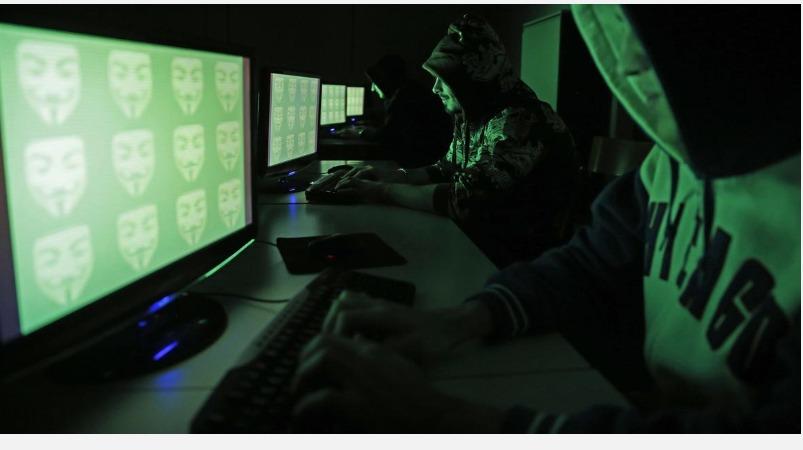 A 21-year-old engineering college student from Assam who created the Bully Boy processor who slandered Muslim women on the internet and auctioned them off. Delhi Police The creator of the current Sally Deal processor has also been arrested, having already been arrested.

The processor, which comes under the names Sally Deal and Bully Boy through HitHub Apps, posted a photo of a Muslim woman and auctioned it under the title Deal of the Day.

In this case Mumbai, Delhi Police Were investigated separately. So far 4 people have been arrested in this case. Mayang Rawal, a 21-year-old student from Bangalore, Swetha Singh, a 19-year-old student, and Vishal Kumar Ja, an engineering student, were arrested.

Neeraj Bisnoi, the mastermind who created the Bully Boy processor, was arrested in Assam. During the interrogation of him, various information came out. The main twist was the investigation into the designer of the Sally Deal processor that used women over bidding. 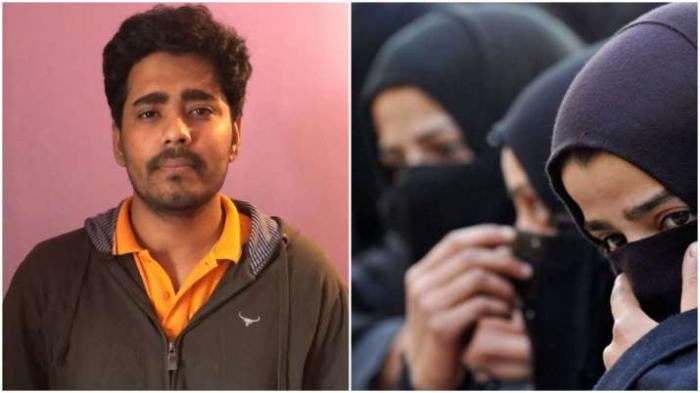 Following this, Madhya Pradesh rushed to Indore Delhi Police Amkareshwar Thakur (age 21), a student, was arrested. He is the mastermind behind the creation of the Sally Deal Processor.

Accordingly, the police arrested a young man named Amkareshwar Thakur from Indore who had created the Sally Deal processor. He has completed his PCA and is studying at the IPS Academy. ”