WorldCNN: The disappearance of Taliban leaders confirms the fact that internal disputes...
World

CNN: The disappearance of Taliban leaders confirms the fact that internal disputes are taking place in the movement 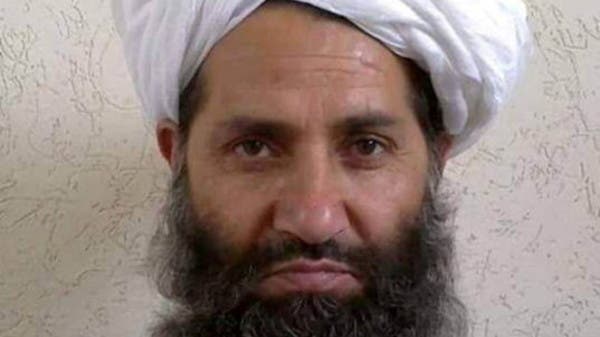 The American CNN network said that the leaders of the Taliban movement do not appear on occasions and do not allow interviews with them, and many of them move in secret, which fuels rumors about their health conditions and internal differences between them, especially after the movement announced that its leader will appear in public, but he did not do amid speculation about his health.

The American network considered that these rumors gained so much momentum recently that the movement’s spokesmen avoided answering questions about news of the injury or death of the first deputy prime minister in its government, Mullah Abdul Ghani Baradar, in a battle with the Haqqani network, in Kabul last week.

CNN indicated that he released a 39-second audio recording of modest quality, along with a handwritten blog from his assistant, and did not publish pictures or video, which also fueled speculation, noting that the last time he was seen was in a passing appearance in a Kabul hotel in the week. The first of September.

Taliban officials also said that Akhundzada would soon appear in public, but he did not do so, which also sparked rumors that he was ill or even dead, according to the American network, which considered that “in this feverish atmosphere, anything that arises from a conflict or clash between Not much will be known about the competing elements of the group,” she said, noting that the “intrigues” that occur within the movement and its decision-making process is very “opaque”.