Coach Arteta renews his contract with Arsenal until 2025 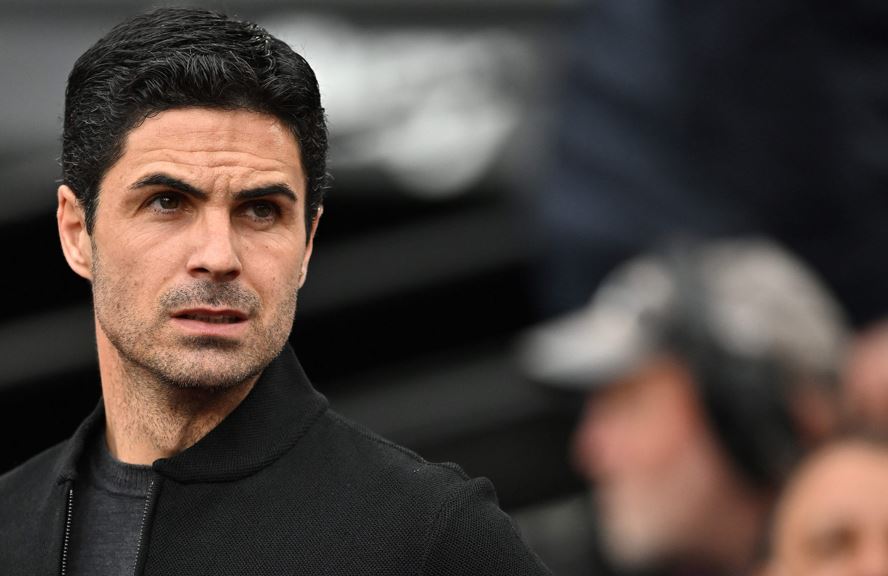 Spanish coach Mikel Arteta has renewed his contract with Arsenal until 2025, according to what the English club aspiring to qualify for the European Champions League announced today. The 40-year-old took over the London team in December 2019, succeeding his compatriot Unai Emery, who was sacked due to poor results.

Arteta aspires to return Arsenal to the Champions League after five seasons absence, as the team occupies fourth place four games before the end of the season. Arsenal are two points away from the fifth Tottenham, and they have a game postponed between them next Thursday, and Sunday receives the Leeds United team, which is struggling to stay in the Premier League, before it comes to Newcastle and concludes its season at home against Everton, who defended his colors Arteta when he was a player.