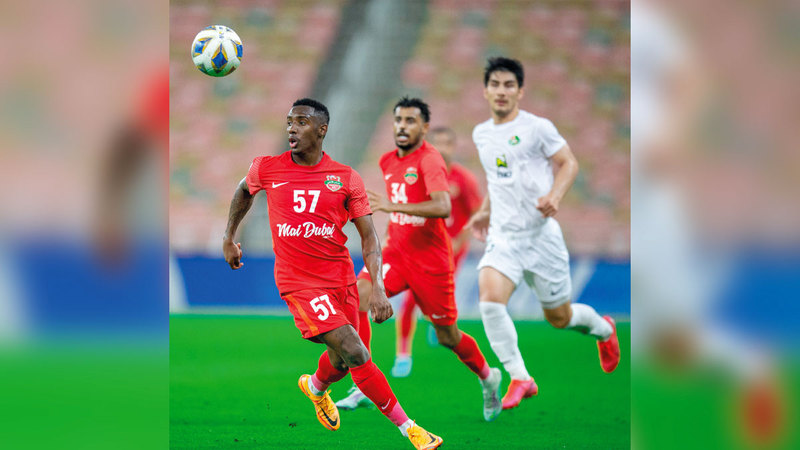 And the newspaper “MRN” stated that Brazilian coach Rogerio Ceni asked the management of his club Sao Paulo to sign Yuri Cesar, pointing out that the Shabab Al-Ahly player is one of the most prominent potential deals for the Brazilian club.

She added, “Rogerio Ceni considers Yuri Cesar his former student, especially since Ceni trained in Fortaleza in the 2020-2021 season, as the Sao Paulo coach admires the capabilities of the Al-Ahly youth player after he presented great levels with Fortaleza, and Cesar is distinguished by being good on a personal level and not Only as a player.

Yuri Cesar participated with Shabab Al-Ahly last season in 17 matches, with an average of 736 minutes, as he started in 10 matches and scored three goals.

It is noteworthy that Al-Ahly youth contracted with Yuri Cesar from Flamengo in February 2021 with a contract that extends until 2026, as its market value at that time was 800,000 euros, according to the “Transfer Market” website, which specializes in the player transfer market.

Shabab Al-Ahly signed Yuri Cesar from Flamengo in February 2021, with a contract that extends until 2026.