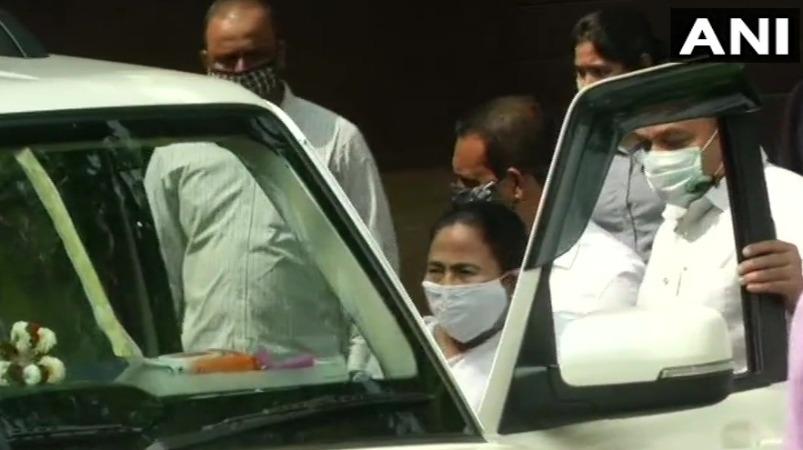 The CBI conducted raids at various places in West Bengal, Bihar, Jharkhand and Uttar Pradesh on November 28 last year after a case was registered against Lala alias Anup Majhi in connection with the coal scam.

The CBI has received information that Ruchira Banerjee, wife of Mamata Banerjee’s son-in-law Abhishek Banerjee, and her sister Maneka Gambhir are also involved in the case.

Meanwhile, Ruchira Banerjee, in reply to a notice sent by the CBI, said that she could come to my house tomorrow (today) between 11 am and 3 pm and conduct an inquiry.

Olympic rewards.. Million dollars and a house in the Philippines

Psaki reveals Biden’s strategy at a meeting with Putin

Alex Lora, del Tri, will sing in the final of the MX league between Cruz Azul and Santos