Coalition divided over fireworks after the turn of the year: ‘Scum will not be stopped by prohibitions’ 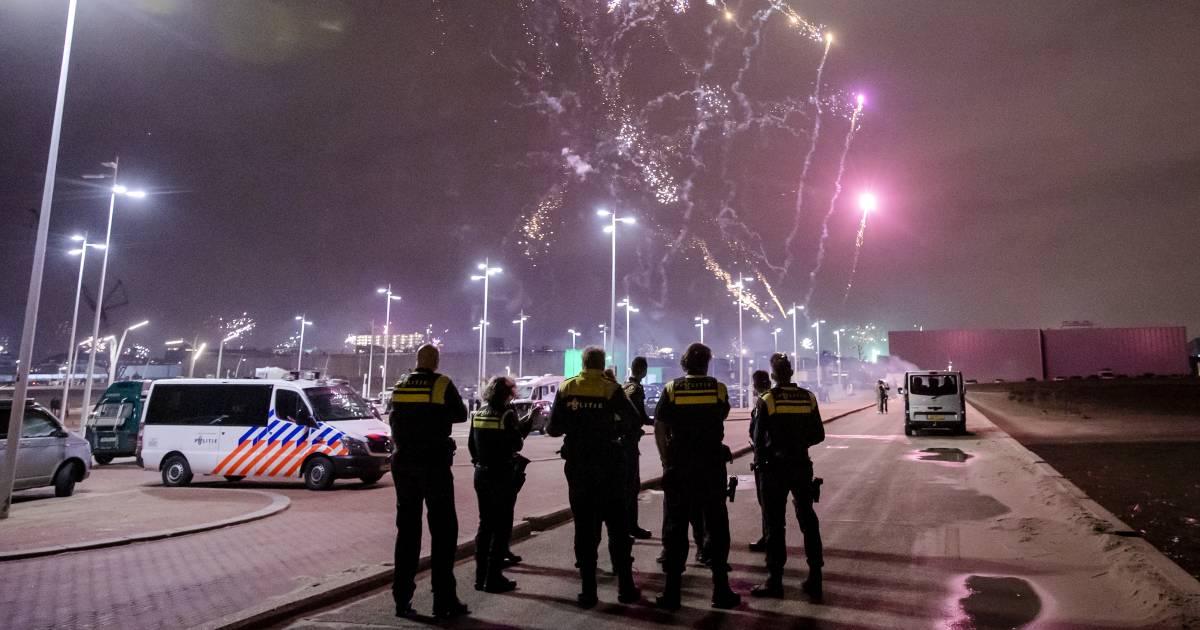 Minister Yesilgöz finds it ‘absurd’ that aid workers were attacked with fireworks during the turn of the year. “That is not without consequences,” said the minister. Mayors are calling on national politics for a total ban on fireworks, but the coalition is divided.

“It is absurd that aid workers have been attacked with (illegal) fireworks,” the minister wrote on Twitter. “The riot police had to intervene in some places to allow emergency workers to do their job. Several officers were injured. That is not without consequences.”

She is relieved, however, that ‘excessive disturbances have not occurred thanks to the police’. “Many thanks to everyone who has committed to making the turn of the year as safe as possible,” the minister writes.

The Ministry of Yesilgöz does not want to anticipate a possible total ban on fireworks, as was already the case in a number of cities during the turn of the year. “First we need to have a clearer picture of the events,” said a spokesman.

Emergency workers were also busy in the cities where fireworks were banned during the turn of the year. The prohibitions were largely ignored. Mayor of Amsterdam Femke Halsema has made an ‘urgent appeal’ to the cabinet to extend the fireworks ban to the entire country. Because the rules are not coordinated nationally, Halsema speaks on Instagram of an ‘unsustainable situation’.

Nijmegen mayor Hubert Bruls – also chairman of the Security Council – agrees. He called the fireworks ban, which also applied in his city, an ‘unwinnable competition’.

But the battle for a fireworks ban has not yet been fought in the House either. D66 MP Hanneke van der Werf finds it ‘unacceptable’ that police officers have been injured. “Despite the fact that many people set off fireworks with the best of intentions, there has again been a lot of destruction and aid workers have been endangered. They guarantee our safety.”

The D66 member thinks that an ‘unambiguous solution’ is needed. “Local bans have not worked. We saw that last night. In addition, fireworks that were still allowed to be set off have also caused many victims.” If it is up to the second coalition party, fireworks will be completely banned on New Year’s Eve.

Ingrid Michon, member of parliament for the VVD, also finds it unacceptable that the police ‘had a hard time’. A total ban on fireworks is not the solution, she says. “It is clear that thugs who throw fireworks at the police will not be stopped by a more extensive ban. Also, a ban cannot be enforced.” In addition, according to Michon, there is ‘clearly no support’. “Just look at the sales numbers.”

Raymond Knops (CDA) also sees little in further expanding the fireworks ban. Apart from the turn of the year, he is concerned about ‘the explosion of violence against aid workers and the police’. “You are not allowed to set off fireworks with those football matches in Morocco, and yet it happens. We already have a partial ban on heavy fireworks.”