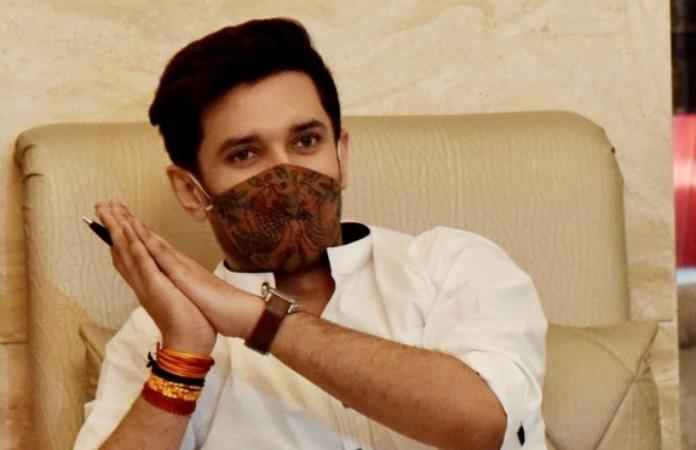 In Bihar Lok Jana Shakti (LJP) party gangs, gangs have started to dive into various parties. Thus, a crisis is brewing for its leader, Chirac Paswan.

Ramvilas Paswan, a Dalit community leader in Bihar, started the LJP in 2000. He was a coalition minister in any party led by the Congress and the BJP.

Completed in November last year Bihar After his death shortly before the legislative election, the party’s leader came to Chirac. The LJP, which withdrew from Bihar only in the National Democratic Front, stood alone.

Chirac did not oppose the BJP but only targeted Chief Minister Nitish Kumar’s United Janata Dal (JDU) and Lalu Prasad Yadav’s Rashtriya Janata Dal (RJD). Thus, despite Tejamu winning, Nitish Kumar, who contested in 115 constituencies, got only 43 seats, less than the BJP (74).

Chirac, who contested in most of Bihar’s constituencies, won just one. The impact began to be felt in the LJP.

The BJP has filled the vacant state assembly seat with the death of LJP founder and Union Minister Ram Vilas. Thus, it was assumed that the LJP was beginning to lose its influence in Tejamu.

As a result, many, including key LJP executives, have begun to leave the party en masse. About 200 people, including former MLAs, joined the RJD.

Of the approximately 150 people who joined the next JDU, 18 were district secretaries and administrators. It seems that only one LJP MLA and 6 Lok Sabha MPs will soon join hands with Nitish.

In this context, about 250 people, including LJP panchayat leaders, joined the BJP the day before yesterday. As a result, the LJP’s tent has been emptied and complaints against Chirac have been filed in Bihar police stations and in the courts.

Commenting on this, former LJP executives told the Hindu Tamil Direction website, “Unlike his father, the party has become a sinking ship due to Chirac’s wrong decisions.

Chirac has defrauded many by claiming to be running for office. His 8 companies and 4 trusts do not pay income tax at all. We will compile all the scams and release them soon and urge the Chief Minister to take action, ”they said.

Previous articleKovid control; Night curfew in Kuwait
Next articleGaali Sampath: Papa O Papa .. You were born for me .. !! Vijay Devarakonda not to enjoy