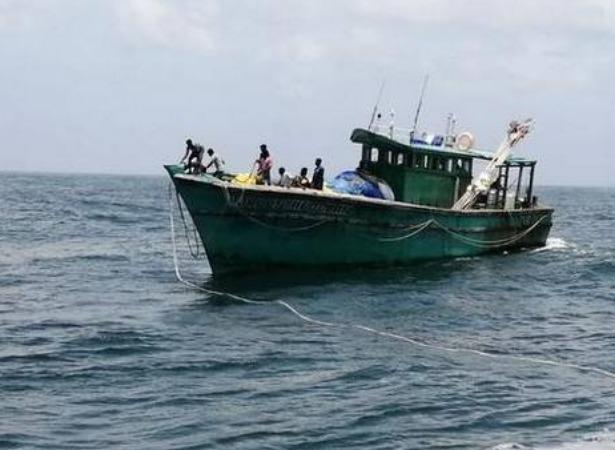 The Indian Coast Guard has rescued seven fishermen from a boat that sank in the Damon Diu Forest Bara due to bad weather.

The boat lost control due to an engine malfunction and ran aground off the coast of Vanak Para. Damon Diu asked the government for help, India Coast Guard Immediately Gujarat sent a state-of-the-art light helicopter MK-3 from Porbandar for rescue operations.

Despite the strong winds and rain, the Indian Coast Guard The helicopter quickly reached that area. Seven fishermen were rescued from the ship after a long struggle. The rescued fishermen were handed over to the local administration. They were reported to be safe and healthy.

India to assist in relief and rescue operations Coast Guard Has sent personnel and equipment to Jamnagar.

Previous articleLed by Koeman, a negative number is recorded for the first time in Barcelona’s history
Next articleSaudi Arabia: Relax and Explore on Umluj Beach Boats