Cohabitation without marriage, possibility of family structure to take many forms due to same-sex relations – Supreme Court 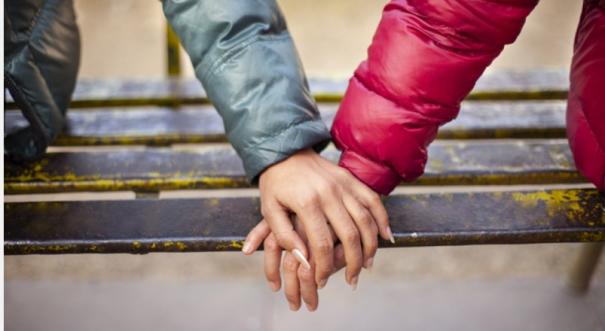 New Delhi: The Supreme Court judges have opined that the patterns of family relationship are likely to change due to reasons including cohabitation without marriage and same-sex attraction.

What is family relations in a recent case? The Supreme Court had given detailed and important comments on the matter. Supreme Court Justices TY Chandrachud and A.S. The order passed by the bench comprising Bopanna was uploaded on the internet only on August 28.

Living together without marriage and same-sex attraction can see strange changes in family relationships. Such changing family relations systems are entitled to full protection under the law.

From the point of view of present day society, the family structure is seen as mother and father living together with their children. This assumption ignores two contexts. A number of circumstances can cause a change in a family structure. Another is the reluctance of many families to accept the concept. A family can become a single-parent family at any time for a variety of reasons, including the death of a spouse, separation, or divorce. Similarly, guardians and carers of children may change the pattern through remarriage and adoption.

Families that are subject to change based on love and family environment are as real as the traditional family system. Therefore, such changing and different family forms deserve not only protection under the law but also equal benefits under the Social Welfare Act. This is what the judges have said.

Homosexuality is considered a criminal offense in India. The perception of them in the society is also different. In the case related to this, in 2018, the Supreme Court ruled that same-sex relations cannot be considered a criminal offence. Since then, the Supreme Court’s opinion is seen as particularly significant in a situation where activists continue to raise their voices for rights including the recognition of heterosexual marriages and the adoption of children by living-together couples.