Coincidentally, I am a cricketer: Are you happy when you take 400...
Featured

Coincidentally, I am a cricketer: Are you happy when you take 400 wickets? 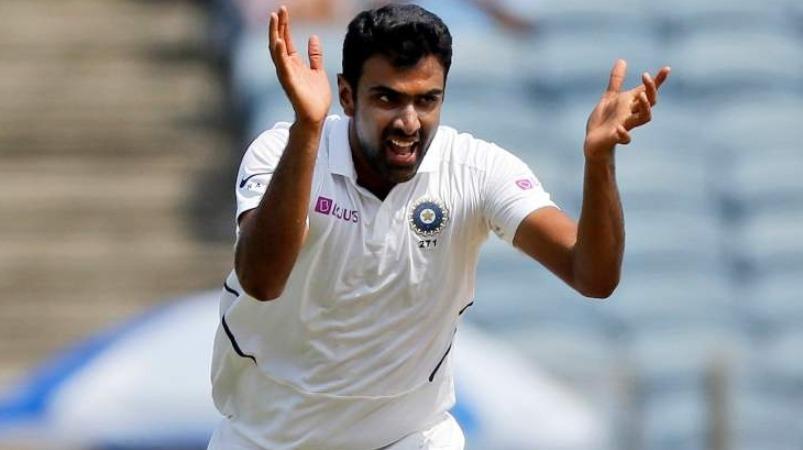 It was a coincidence that I became a cricketer. I am really a huge cricket fan and that is why I have become a cricketer for something. Now I am living my dream. I never thought I would wear the jersey of the Indian team Indian team Player and Tamil Nadu player Ravichandran Aswin Said interestingly.

Countless players from Tamil Nadu have made their mark in the world of cricket. I can say for sure that there are no achievers to a certain extent. But, Tamil Nadu player Aswin is all about his way of going 400 wicket record Standing still.

In it, Aswin said:

“I watched old cricket videos for 8 hours before the trip to Australia and before the Adelaide Test. Seeing this, I was able to plan differently in bowling.

I do not know why I kept looking like this. But, I just thought that anything should change for the better. I learned a lot from watching videos to learn about Australian players and pitches.

Even the corona Lockdown During that time, when I was at home, I watched a lot of old cricket videos on YouTube. In particular, I enjoyed many videos, including the video of Sachin scoring a hundred in Chepauk.

At first I only saw the best videos. But, I started to watch a lot of videos that appeared to me as to why I should only search for the best videos and not watch everything.

It was fun for me now after I started watching. Because before bowling to the batsman on the field, I guess what the next batsman will do and what kind of shot he is going to hit and finish bowling accordingly. 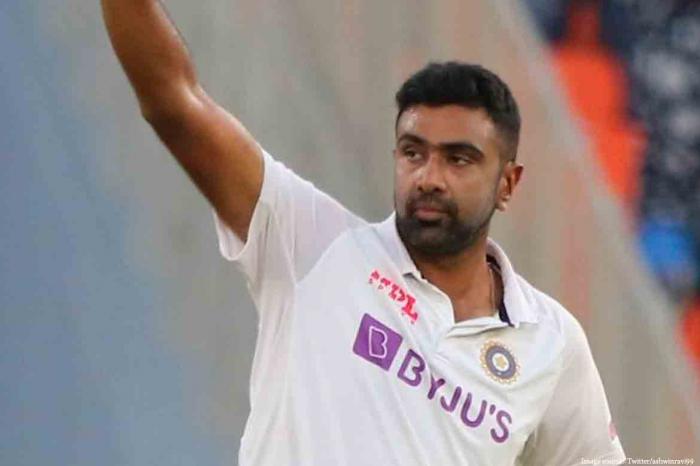 I have no sense that the England batsmen are in danger, under severe pressure, because of the danger of not standing. It was only when the TRS decided that I got the impression that I had taken 400 wickets. The fans on the stage stood up and applauded as soon as it was announced on the scoreboard that he had taken 400 wickets. That’s when I saw it. I can’t just raise my fingers to say what I felt in that moment.

Every time I am responsible for the success of the Indian team, if so, I will be blessed. This corona period has been very lucky for me and has kept me playing for India.

Previous articleRicha Gangopadhyay, who is going to be a mother .. Beautiful heroine who is open saying that we have hidden a secret
Next articleHindu temple in Dubai to close on Maha Shivratri; This time the celebration was at home