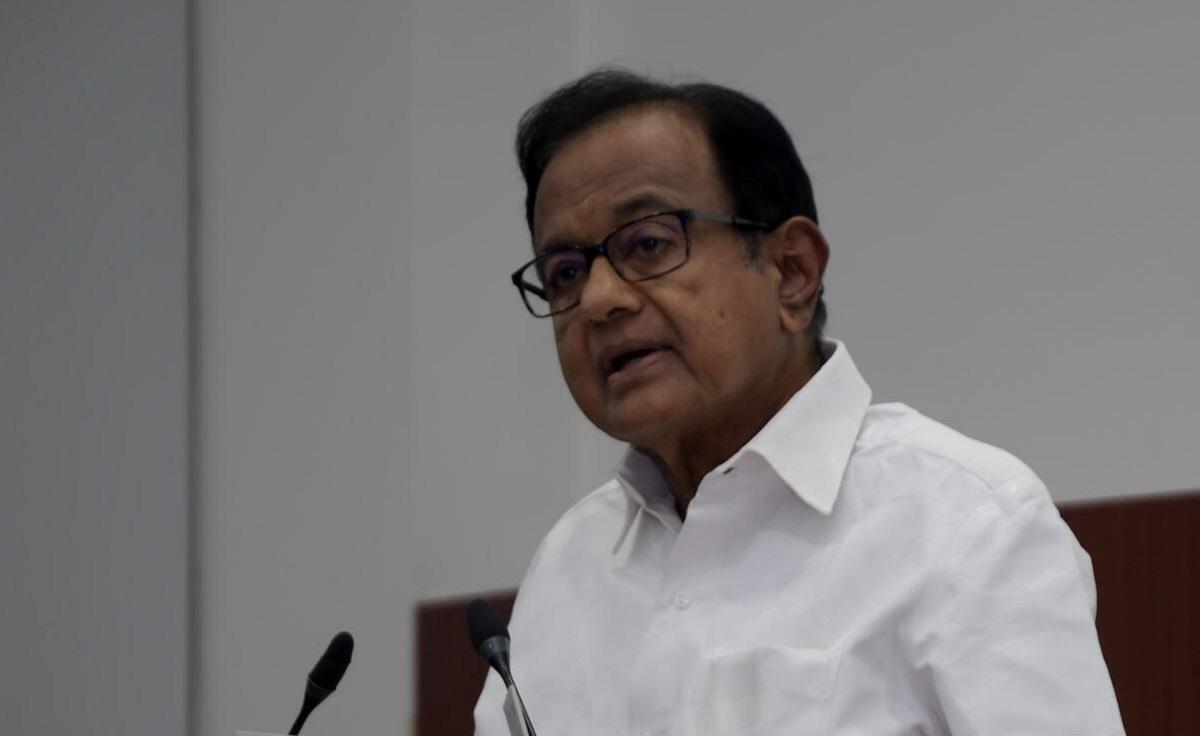 New Delhi: Senior Congress leader and former Finance Minister P. Chidambaram said that the Collegium did not release any dangerous information to threaten the security of the country, and then why is the Law Minister getting nervous.

P Chidambaram posted on his Twitter, “Why should Law Minister Kiran Rijiju be angry that the collegium shared the report of the IP and RAW intelligence agencies on the three persons nominated as judges? The collegium did not share matters affecting the personal rights of those persons or threatening the security of the country. On what basis were the nominees The report stated that judges have also lost their qualifications.

The people have the right to know why the central government has rejected those whom the collegium has determined and recommended as judges for completely arbitrary and irrelevant reasons,” he said.

Earlier, the Center had rejected some of the names recommended by the Supreme Court collegium for appointment as High Court judges. After the same names were recommended again, the reports of intelligence agencies IP and RAW as to why those names were rejected were shared with the collegium. However, the collegium in its resolution issued last week cited parts of these reports. With this, part of IB and Rao’s statement became public.

Union Law Minister Kiran Rijiju, responding to a question raised by reporters, said, “It is worrying that the Supreme Court collegium has shared the secret reports of spy agencies IP and RAW in the public space. This is a matter of great concern,” he said.