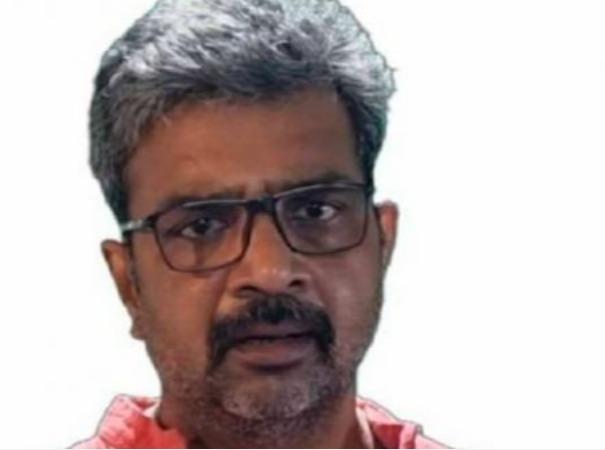 New Delhi: A Delhi court has granted bail to Delhi Professor Ratan Lal, who was arrested for making controversial remarks about the Shivalingam on a social networking site.

Ratan Lal, a history professor at the Hindu College, an affiliate of Delhi University, had taken up the Gyanwapi mosque case and made a controversial comment about the Shivalingam on his social media site. Delhi-based lawyer Vineet Jindal had lodged a complaint with the police against Lal. Based on that, the Delhi North Cyber ​​Crime Police, who had registered a case against Lal, arrested the professor. He was produced in a Delhi court this afternoon.

It said, “An individual’s grievance should not be construed as representing the community as a whole. Complaints about such grievances should be viewed in the context of its full facts and circumstances. It does not provoke hatred between the two communities, “the court said in its order.

Similarly, Professor Ratan Lal was ordered to refrain from posting or interviewing any other social networking site in connection with this first information report controversy.

The Delhi Police said, “We do not expect such a record from an educated person. There have been six complaints against the accused so far. Therefore, the court should allow him to be remanded in custody for 14 days for questioning.”

Earlier, Ratan Lal, a professor at the Delhi Hindu College, was arrested for allegedly making controversial remarks about the Shivalingam on a social networking site in connection with the Gyanwapi mosque case. He is a Professor of History at the Hindu College and holds a PhD in History.

He was recently arrested by the police under sections 153A and 295A of the Indian Penal Code for allegedly inciting animosity between the two groups on the basis of his comments on his social media page following reports of the discovery of a Shiva lingam at the Gyanwapi Mosque in Varanasi. An FIR has also been registered against him.

While his record is viral, Dr. says I get a lot of online threats. Ratan Lal had posted. He told the media, “I did not expect such intimidation and harassment for my record. Many people like Poole, Ravidas and Ambedkar have been critical of Hinduism. I did not even criticize my record. I just posted a view.

Only in our country does the religious feeling of the people hurt no matter what. So what to do? Like I have to put a bandage on my mouth? “

During the study of the Gyanwabi Mosque, many symbols of Hindu temples were found on the base walls of the mosque. In it, symbols are engraved in many places such as lotus, swastika, drum, trident, elephant faces and bells with splitting hymns. These are also mentioned on the pillars of the 3 towers of the mosque. It is worth mentioning here that the ancient Hindi texts mixed with Sanskrit are also engraved in 7 lines.