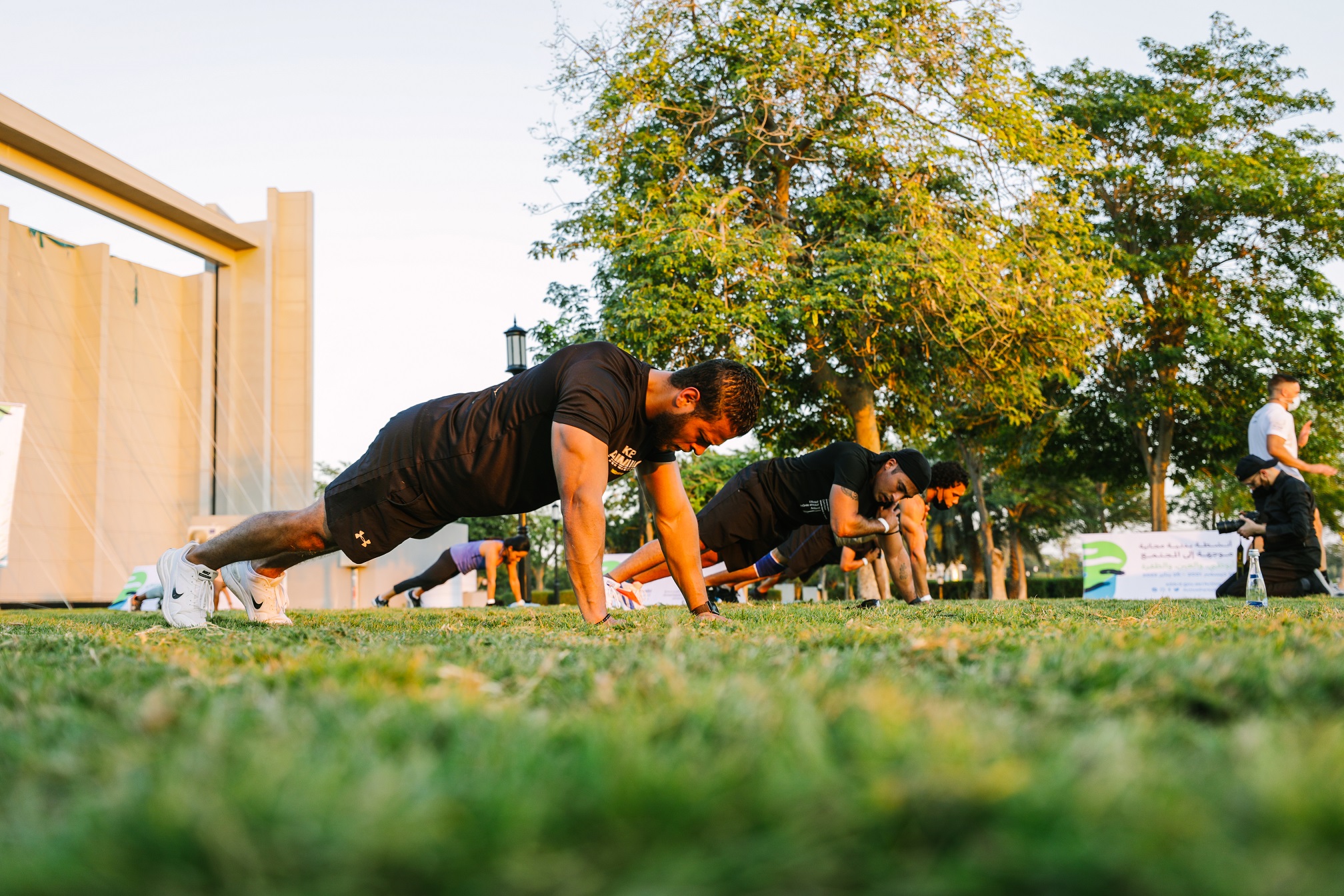 The Department of Community Development in Abu Dhabi confirmed the success of the Active Parks initiative during the first two weeks of its launch, in cooperation with the Abu Dhabi Sports Council. health.

Since the launch of the initiative last December 30, hundreds of community members have participated in more than 160 free training sessions in Abu Dhabi, Al Ain and Al Dhafra under the supervision of a group of the most prominent qualified trainers. The initiative encourages all members of the community to adopt an active outdoor lifestyle by making use of the facilities The various services that the emirate provides, such as public parks and green spaces. With the public’s participation in the initiative’s activities, Active Parks has expanded its range of activities to receive children starting from the age of 12 in a way that enables them to join the fun fitness activities that will continue until January 26th.

The Active Parks initiative also organized an open day in the Arabian Gulf Park, during which it hosted a group of department and council officials, as well as representatives from the media, who participated in training sessions, boot camp, crossfit, yoga, as well as sessions of running exercises, sports dance and others.

Mohammed Al Balushi, Executive Director of the Office of Strategic Affairs at the Department of Community Development in Abu Dhabi, said: “The Active Parks initiative forms an essential part of Abu Dhabi’s vision of building an active community committed to exercising regularly, as the program has already begun to promote healthier and fitter lifestyles.

For his part, Talal Mustafa Al Hashemi, Executive Director of the Sports Development Sector at the Abu Dhabi Sports Council, said: “The strong start of the Active Parks initiative indicates the extent of the program’s success and the popularity it has achieved among various segments of society of all nationalities in the emirate, where this initiative is characterized by its comprehensiveness by taking into account All levels and physical abilities of the participants, although different.