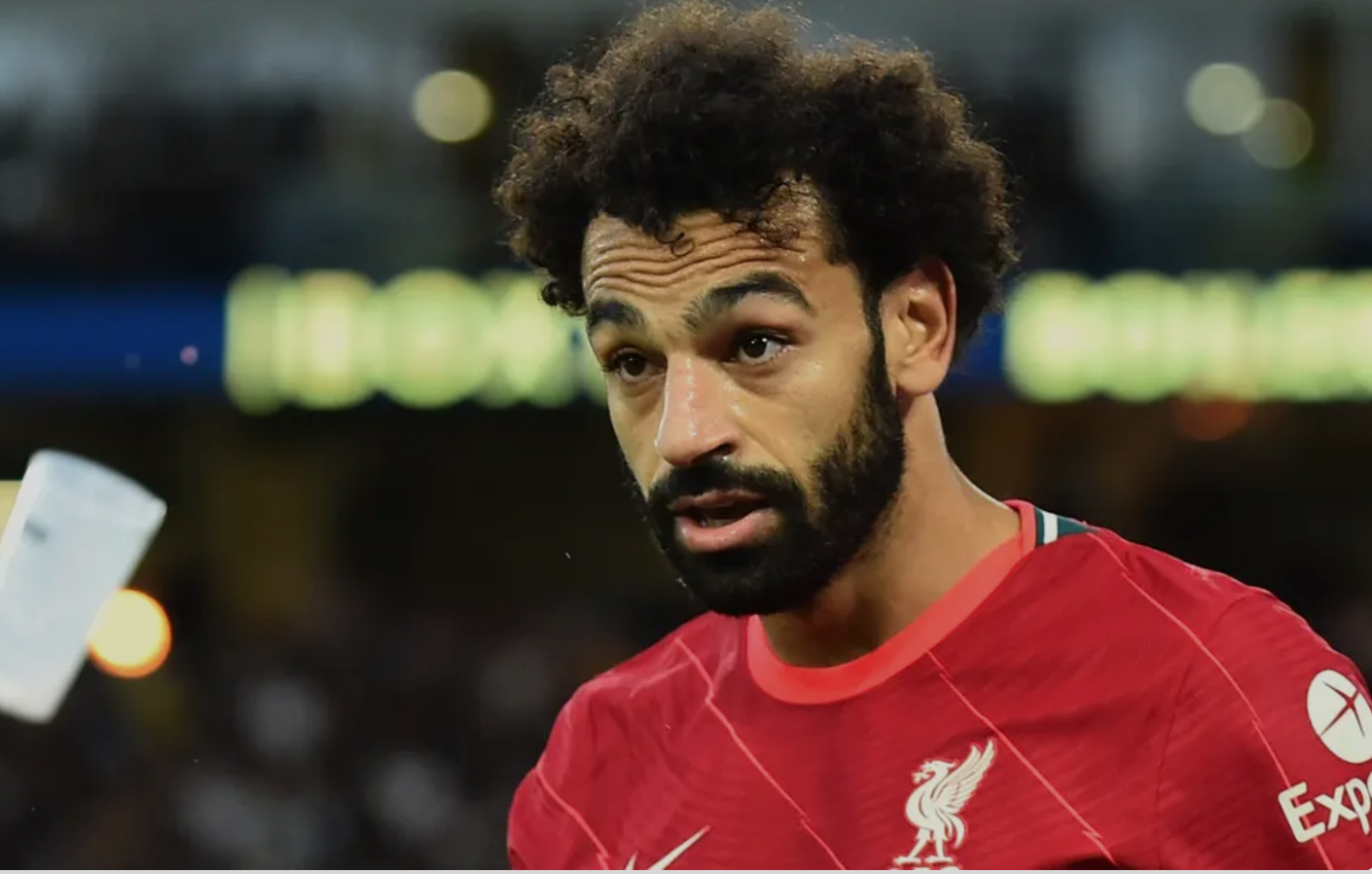 Fundamental reasons stood as an obstacle to Liverpool’s negotiations with Mohamed Salah to renew his contract after more than a year in which there is talk about this contract, which has become the talk of the world due to the continuous brilliance of Mohamed Salah, which led him to being among the top 3 players in the world for the year 2021, which puts the management of Liverpool is in trouble to acquiesce in and agree to Mohamed Salah’s requests.

But the Liverpool administration shocked the Reds fans and Salah’s fans, by rejecting the player’s requests for renewal due to important reasons that the administration considered to maintain stability in the team, the first of which is the player’s arrival at the age of thirty this year, which certainly reduces his giving from past years, in addition to Liverpool knows the risks of renewing Mohamed Salah’s contract, in light of the approaching end of the contract of the attacking duo Sadio Mane and Roberto Firmino, as this will represent an obstacle to the renewal of players and put them at risk of financial demands.

And according to a report issued by the British newspaper, “The Telegraph”, Mohamed Salah wants to get double his current salary, as Salah wants to get approximately 400,000 pounds, and the newspaper defended Mohamed Salah and confirmed that his material demands are suitable for the market at the present time, where he wants “ Mo” to get the same in exchange for Belgian Kevin De Bruyne with Manchester City.

And the team coach, Jurgen Klopp, had confirmed in press statements during the press conference for the Arsenal match that he knew Mohamed Salah’s desire to stay in the club, which was confirmed by the player himself before, leaving the decision to the Liverpool administration’s desire to end negotiations with the player.

Mohamed Salah is the top scorer in the English Premier League this season with 16 goals, six goals behind his Portuguese colleague Diogo Jota, and he is in his fifth year now with the English team, which has completely changed as soon as the arrival of German coach Jurgen Klopp, and the players battalion.