Compensation to the families of the farmers who lost their lives in the struggle from the BM Cars fund: Sanjay Rawat urges 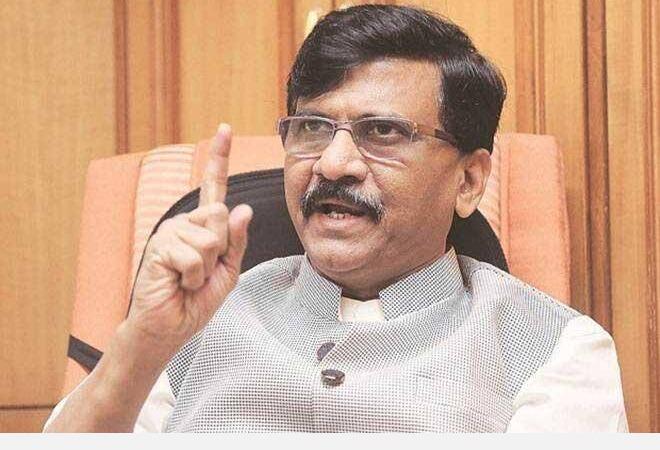 BM Cars Fund to provide compensation to the families of more than 700 farmers who lost their lives in the struggle against agricultural laws Shiv Sena The party’s MP Sanjay Rawat said.

Farmers have been protesting in the suburbs of Delhi for more than a year against the three agricultural laws introduced by the central government and demanding their repeal. More than 700 farmers have been reported killed so far in the protests.

In this context, Chief Minister K. Chandrasekhar Rao announced that the families of 700 to 750 farmers who lost their lives in the struggle will be given Rs. 3 lakh each on behalf of the Telangana government.

The Punjab government has announced a grant of Rs 2 lakh to farmers arrested in the strike. Opposition parties, including the Aam Aadmi Party, the Congress and the Telangana Rashtriya Samithi, have demanded compensation from the central government for the deaths of farmers.

in this situation Shiv Sena The party’s MP Sanjay Rawat was speaking to reporters in Mumbai today.

Now the central government has realized its mistakes and decided to withdraw the agricultural laws.

The demand from various parts of the country is to provide compensation to the farmers who lost their lives in the struggle. Compensate the families of the deceased farmers through the innumerable sums lying in the BM Cars Fund.

Just a verbal apology is not enough. We need to help and support the families of the farmers. “