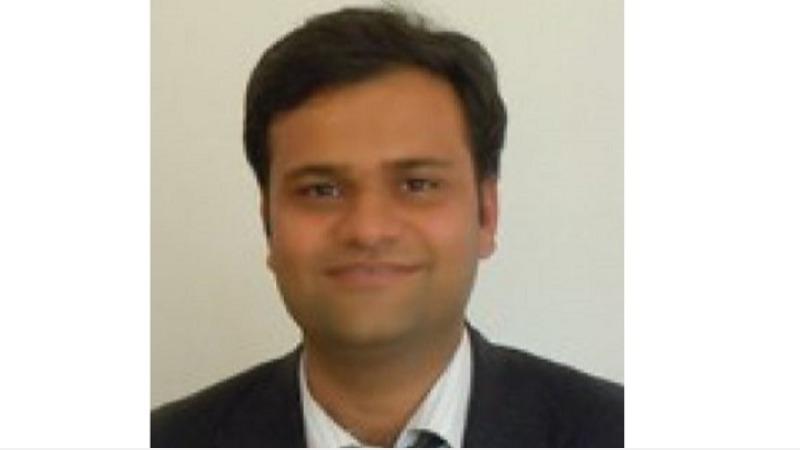 Jabalpur: Madhya Pradesh to suspend his salary for December and the salaries of some high-ranking officials due to delay in resolving people’s grievances district collector One order has received great response among the people.

During a meeting at the district panchayat office on Monday, the chief minister’s helpline reviewed the pending complaints department-wise. It has been found that there is a delay in resolving a number of complaints. Jabalpur in Madhya Pradesh was outraged district collector Karamvir Sharma has been ordered to withhold his own salary for the month of December and the salaries of some high-ranking officials, officials said on Tuesday.

A senior official said, “The district panchayat was dissatisfied with the inspection district collector Outraged, he immediately prepared an order during the investigation. In it he ordered the district treasury officer to suspend the salaries of all high-ranking officials, including his own, and to implement this in all departments. The Collector said that the order was issued without taking any action on the complaints pending for more than 100 days.

Salary withholding of Deputy Commissioners, Tasildars: Sharma further advised to suspend the salaries of Deputy Municipal Commissioners for negligence in dealing with matters related to cleanliness helpline in cities.

In the order, the Collector also directed to suspend the invoices of some plaintiffs for negligence in revenue cases and the PIU (Project Enforcement Division) for being lax in handling various cases.

Notice was sent to the district marketing officer asking the reason for not attending the meeting. The CM has set December 31 as the deadline to resolve all complaints regarding the helpline. In the order, Collector Karamveer Sharma advised that further action would be taken in case of failure, ”the official said.

Jabalpur district collector The move to suspend the salaries of officials who fail to take action on the issue has been widely welcomed among the people and on social media.