Complete preparations for Fujairah’s hosting of the “Fencing World” 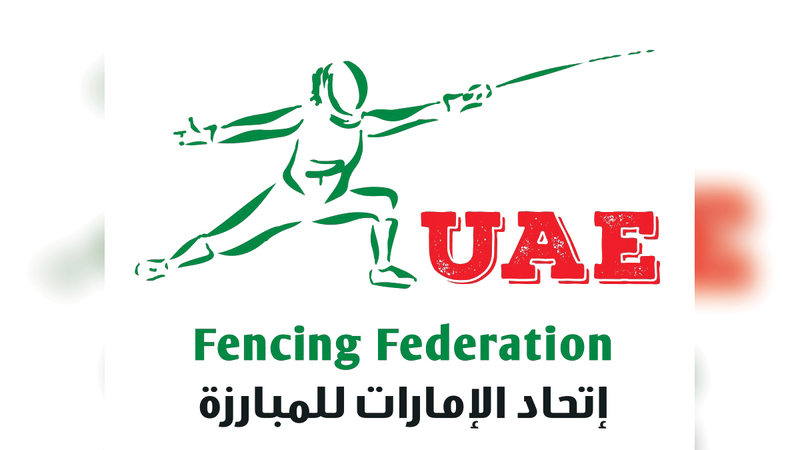 The Fencing Federation and the Fujairah Club have completed the final arrangements to host the World Cup for Girls Fencing for Girls, which will be hosted by the Fujairah Martial Arts Club, under the patronage of His Highness Sheikh Mohammed bin Hamad Al Sharqi, Crown Prince of Fujairah and President of Fujairah Martial Arts Club, and its activities will be hosted by Zayed Sports Complex in Fujairah, during the period From the 13th to the 15th of May.

Engineer Sheikh Salem bin Sultan Al Qasimi, President of the Fencing Federation and President of the Arab and Asian Fencing Federations, said in a press statement: “The tournament was honored by the patronage of His Highness Sheikh Mohammed bin Hamad Al Sharqi, Crown Prince of Fujairah, which gives the tournament unlimited momentum and support, and guarantees it success to be added.” To the series of world championships organized by the Emirates Fencing Federation, recently, and remains praised by the international fencing family, as the UAE has become the destination for everyone, and the home of wonderful championships.