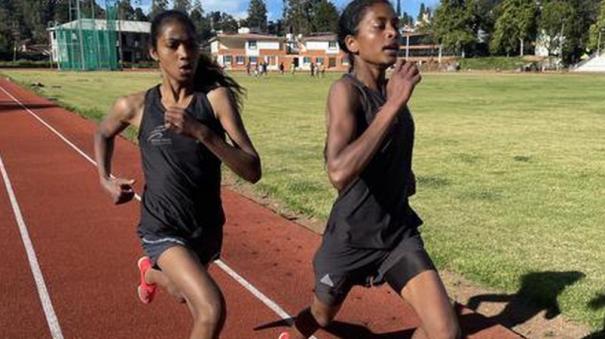 New Delhi: The Sports Development Authority of India has ordered that female coaches must go with athletes during national and international competitions.

A 6-member Indian team recently traveled to Slovenia to take part in cycling competitions. It consisted of 5 players, one athlete. R.K. Sharma has been the head coach. Meanwhile, R.K. The player, who was part of the group, complained to the Sports Development Authority of India that Sharma was sexually harassing him. Subsequently, R.K. Sharma has been sacked and a departmental inquiry is underway.

Similarly, an Indian rower accused his coach of trying to mislead him during training classes in Germany. This has caused great repercussions.

In this regard, the Sports Authority of India has issued new rules. In it, it is stated that the female coach must go with the athletes during national and international competitions. Also at all national training camps, an officer should be appointed to the team when going to foreign competitions and camps. He must be in touch with the athletes and ensure that the guidelines are followed.

It is also said to ensure the implementation of a standard operational procedure to prevent sexual harassment.

The report also said that if the player complains, he will forward the complaint to the responsible authorities and take action. The report has been sent by the Sports Development Authority to all National Sports Associations and Associations.