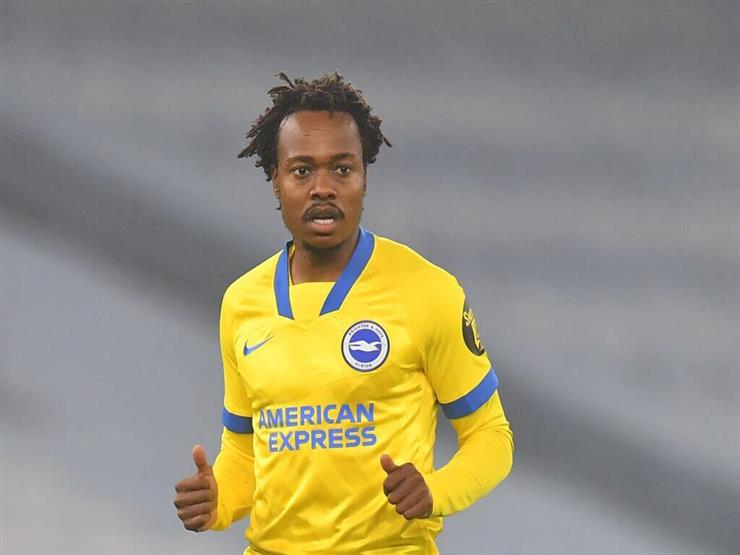 There are conflicting media reports in Egypt and South Africa regarding the future of the boys’ national team player, Percy Tau, who is a professional at the English club Brighton.

At a time when South African newspapers confirmed that the Egyptian Al-Ahly club succeeded in obtaining the services of “Tau”, after it had agreed with his club to obtain the player’s services for two million and 700 thousand euros to be paid in installments.

While the Egyptian media confirmed that Al-Ahly might back down from completing the deal due to Brighton’s request to obtain three million euros, which exceeds the club’s financial capabilities, especially since the player still has one season left in his contract with the English club.

It is noteworthy that Percy Tau played six matches with Brighton in the English Premier League and the FA Cup, without scoring any goal, and then played on loan in Belgium with Royal Union Saint Helena, Club Brugge and Anderlecht.

Tau joined Brighton in 2018 from South Africa’s Sundowns for 2.8 million.

And the English newspaper “theathletic” highlighted a report on Percy Tao in which it confirmed that Al-Ahly coach Pitso Mosimane had turned the 27-year-old into the biggest star in South Africa while he was at Mamelodi Sundowns.

The newspaper added that Musimani and Al-Ahly, the African champions, want Percy Tau to participate with the team in the Club World Cup in Japan next December.