Conflictologist predicted the main outcome of the SCO summit in Samarkand 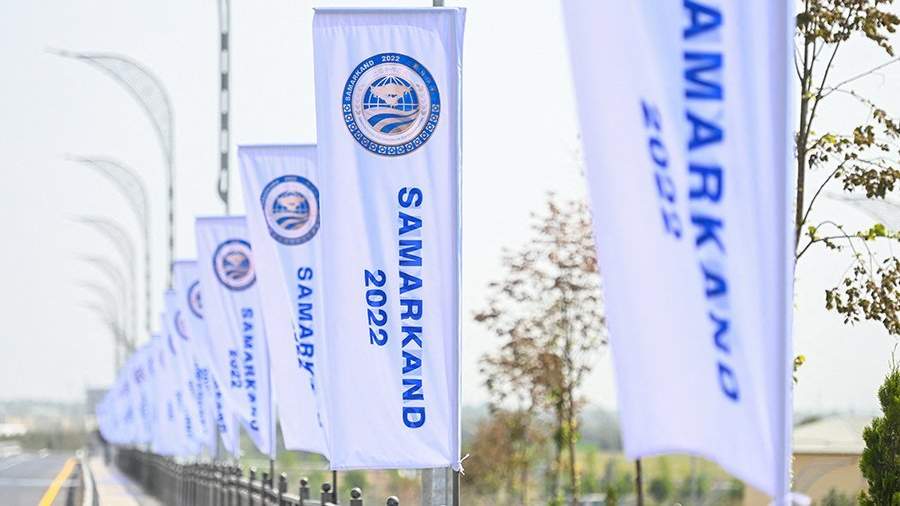 The main outcome of the summit of the Shanghai Cooperation Organization (SCO) in Uzbek Samarkand will be the entry of new members into the SCO. This was announced on September 15 to Izvestiya by Denis Denisov, director of the Institute for Peacekeeping Initiatives and Conflict Studies.

“The admission of new members will be announced, it will be announced that a number of states are starting the procedure for full-fledged accession to the SCO. We also know that quite unexpected states appear in the form of observers – the states of the Middle East, Africa. This means that the process, which is connected with the reorganization of the world into a multipolar format, is increasingly of interest to various states from all continents of our planet,” he said.

The conflictologist also suggested that within the framework of the summit, agreements in the economic sphere would be adopted, and the participants “would not bypass the key problems of the modern political agenda.”

The head of the Department of International Cooperation and External Relations of the Institute of China and Modern Asia of the Russian Academy of Sciences Vladimir Potapenko, in turn, told Izvestia that the meeting of the Council of Heads of SCO member states “is taking place against the backdrop of a sharp aggravation of relations between East and West, building a new world order.”

“The SCO, unlike the actions of the United States and its allies, stands for a multipolar world. This structure is able to unite around itself countries that stand for a just, equal and secure world. In Samarkand, the leaders of 15 states (including India, China and Russia) will discuss the Organization’s adaptation to new realities, new challenges and threats,” he said.

Earlier that day, Russian President Vladimir Putin arrived in Samarkand, where for the first time in three years he personally takes part in a meeting of the Council of Heads of State of the SCO member states. It was reported that Putin will talk with the presidents of Kyrgyzstan Sadyr Zhaparov, Turkmenistan – Serdar Berdimuhamedov, Uzbekistan – Shavkat Mirziyoyev, Iran – Ebrahim Raisi, Pakistani Prime Minister Shahbaz Sharif and Chinese President Xi Jinping.

Then it became known that Iran had signed a memorandum on joining the Shanghai Cooperation Organization. Putin stressed that relations between Russia and Iran are developing in all directions. He stressed that bilateral cooperation is developing positively, including in high-tech areas. In this regard, the Russian leader recalled the launch from the Baikonur Cosmodrome of an Earth remote sensing satellite manufactured by Russian enterprises on Iran’s order.