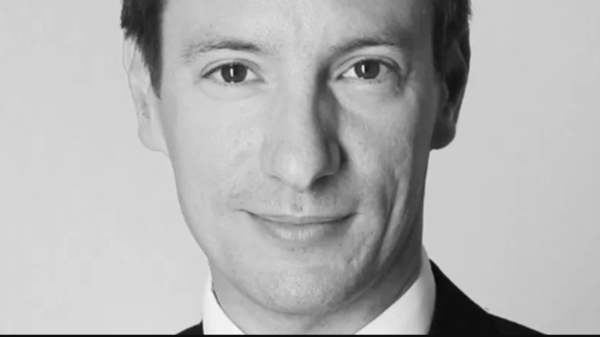 Police in a region in eastern Democratic Republic of Congo (DRC) said on Tuesday that police in the region had arrested members of a group allegedly linked to last year’s killing of the Italian ambassador, as well as recent kidnappings of NGO workers.

Ambassador Luca Atanasio, his bodyguard Vittorio Iakovacci, and their driver, Mustafa Milambu, were killed last February during a failed hijacking on a road in eastern Congo as they were on their way to visit a United Nations humanitarian project at a school.

On Tuesday, police commissioner Abba Van Ang presented groups of recently arrested in a meeting with the North Kivu military governor, Constant Ndima. He said that some of the detainees were involved in the killing of Atanasio.

“Among these groups is (the group) that kidnapped and killed the Italian ambassador,” he said in statements published by his communications team.

He said the group leader who was directly responsible for Atanasio’s death is still at large.

He said the group was also involved in the kidnapping of members of the International Committee of the Red Cross in December, who were later released.

It is not yet clear whether the detainees have been formally charged.

Large parts of eastern Congo have witnessed violence in recent decades, as rival armed groups battle government forces and each other for control of land and resources. The United Nations and humanitarian organizations warn that kidnappings and attacks on aid convoys, which were relatively rare, are on the rise.