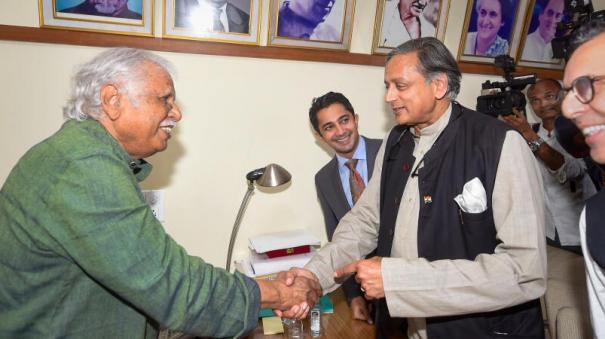 Nomination for this will be held from 24th to 30th September. Nominations will be considered on October 1. October 8 is the last day to withdraw petitions. If more than one person contests for this post, the election will be held on October 17. Counting of votes if necessary will begin on October 19 and the results will be announced on the day.

It is said that senior leaders Sasitharur and Rajasthan Chief Minister Ashok Khelat are likely to contest. Yesterday, Ashok Gehlot said that Congress MLAs in Rajasthan will have to come to Delhi if they file a petition for the post of Congress party president.