Patiala constituency is also the wife of former Punjab Chief Minister Amarinder Singh Congress MP Praneeth Kaur was issued a notice following a complaint that he was involved in anti-party activities Congress The party has asked for an explanation.

Against Praneeth Kaur in this connection Congress Complaints went to the leadership. Regarding his anti-party activities following this Congress The Chief has sent a notice asking for an explanation. 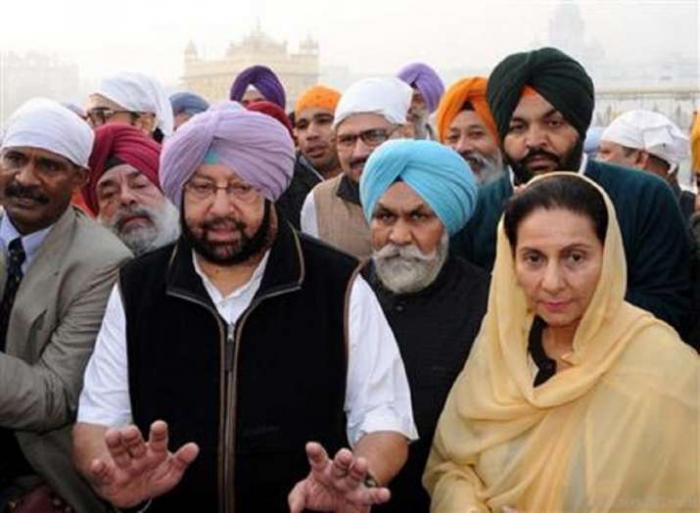 To Praneeth Kaur Congress The notice sent by party leader Haris Chaudhry stated that “Patiala resident for the last several days Congress Volunteers, leaders, and executives are constantly complaining about your anti-party activities.

Your husband Amarinder Singh These complaints have been mounting since he left the Congress and started a separate party. You can see in the media that you are close and talking with your husband party. Therefore, you must explain your position to the party within the next 7 days. Otherwise, disciplinary action will be taken on behalf of the party. ”