Congress laughs at Mamata Banerjee – ‘Political drama seeking sympathy, laughs when it is said that there are no police’ 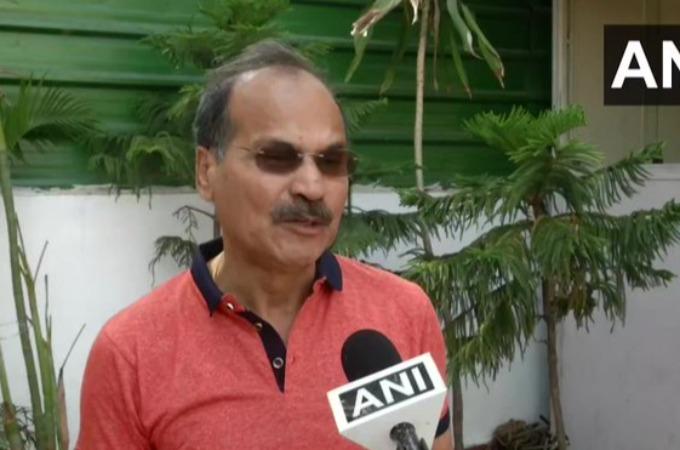 The Chief Minister sought sympathy from the people for the attack Mamta Banerjee Trying. As there were no police at that time Mamta Banerjee Senior Congress leader Adiranjan Chaudhary has criticized the government for laughing.

In this situation, the West Bengal Chief Minister to contest in Nandigram constituency Mamta Banerjee The nomination was filed yesterday. When trying to get in the car after filing the petition Mamta Banerjee Fell down. That 4 people had pushed him down Mamta Banerjee Accused. He also said that none of the guards were there at the time.

Condemning this, state BJP vice-president Pratap Banerjee said, “Mamata Banerjee and the Trinamool Congress are spreading false information that the attack took place. A complaint will be lodged with the Election Commission on behalf of the BJP in this regard.

In this context, the Congress party has also criticized Mamata Banerjee. Commenting on this, senior Congress leader Adiranjan Chaudhary said:

If there is a conspiracy, the NI, CIT, Special Investigation Team should keep something and conduct an investigation. This is to gain the sympathy of the general public. He says there were no police at the time. Looking at the CCTV footage reveals the truth.

The Chief Minister sought sympathy from the people for the attack Mamta Banerjee Trying. Attempted assault, plot, assassination attempt all show signs of failure. As there were no police at that time Mamta Banerjee Seems to laugh when asked to say. He is staging a play like this to cover up his failure to win the election.

Previous articleU.S. with the largest economic stimulus package in history
Next articleFined 100 dirhams for chewing gum; Dubai Metro tightens rules, everything you need to know