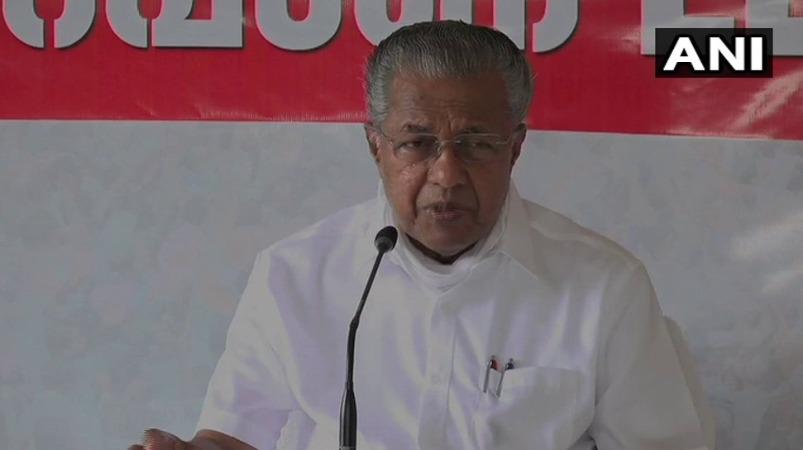 In the Kerala Legislative Assembly election BJP Some with support Congress The chief minister said the leaders were planning to win Binarayi Vijayan Accused.

As the legislative election campaign intensifies in Kerala BJP O. Rajagopal, a senior leader and MLA, said in a televised interview that he had earlier plotted with the Congress to defeat the Left Alliance.

The Chief Minister of Kerala Binarayi Vijayan Critically criticized. Senior of Kerala BJP The leader and the only MLA of the party in the Kerala elections Congress-Muslim League- BJP Was criticized for revealing an unholy alliance.

Polls suggest the ruling Left Alliance will win again in the Kerala Assembly elections. This is only a symptom. Left-wing team volunteers can be happy for this. But complete success is possible only if you are not fully employed. So they have to focus on the electoral process.

The reason for the increase in petrol and diesel prices is that it has given pricing to companies. This is what was done Congress That’s when he was in power. But then criticized it BJP They do it with the incumbent today.

Both parties are anti-people. The two have a secret alliance.
Some with BJP support Congress Leaders are planning to win. Detailed information related to this may be released soon.
Thus he said.