Congress will implement old pension scheme if it wins in Gujarat: Rahul Gandhi 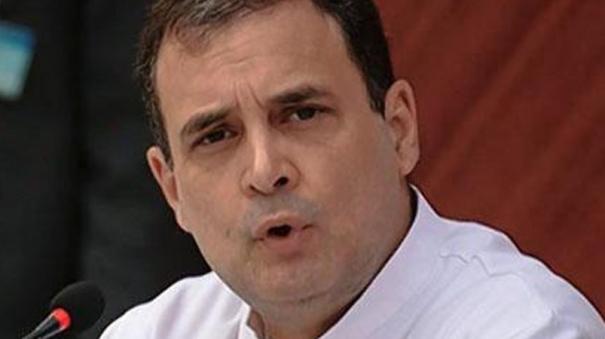 New Delhi: Congress MP Rahul Gandhi has promised that the Congress will implement the old pension scheme if it wins the Gujarat assembly elections and forms the government.

Speaking to the media, Gujarat Congress President Arjun Modhwadia said that the old pension scheme will be implemented when the Congress wins the upcoming assembly elections and forms the government.

Retired government employees recently staged protests in Gujarat demanding the reinstatement of the old pension scheme. In this case, the Congress has issued this notification.