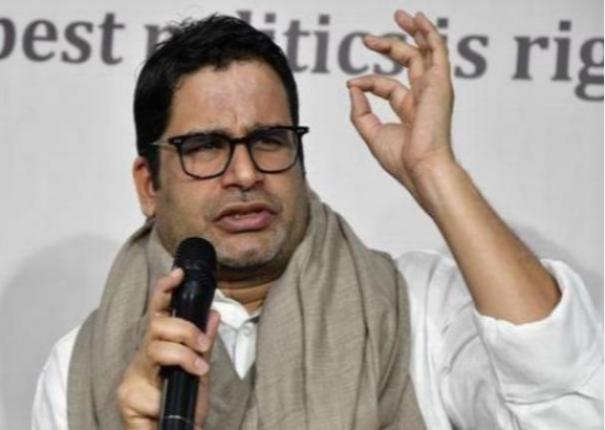 Election strategist Prashant Kishore has predicted that the Congress party will lose the Gujarat and Himachal Pradesh Assembly elections.

He said on his Twitter page today, “I have been frequently asked to comment on the Congress Party’s think tank meeting in Udaipur. For me, the meeting has not reached any meaningful conclusion. Until then. “

In my view, it failed to achieve anything meaningful other than prolonging the status-quo and giving some time to the #Congress leadership, at least till the impending electoral rout in Gujarat and HP!

3 day thought meeting: The Congress party has suffered a major setback in the recent 5 state assembly elections, with the Congress taking steps to strengthen the party in some state assembly elections next year and in the 2024 Lok Sabha elections. As part of this, the Congress convened a three-day think tank in Udaipur, Rajasthan on the 13th. It was attended by about 400 leaders including Sonia Gandhi, Rahul Gandhi and Priyanka Vadra. Various issues were discussed at the meeting, including the next election strategies.

Hardik dismissal, Prasanth prediction .. The party is taking steps to that end. In this context, election strategist Prashant Kishore has predicted that the Congress party will lose the Gujarat and Himachal Pradesh Assembly elections. Hardik Patel recently quit the Congress party in Gujarat. His departure was said to be the biggest setback. Meanwhile, classmate Prashant Kishore also tweeted about the party’s subsequent defeats.