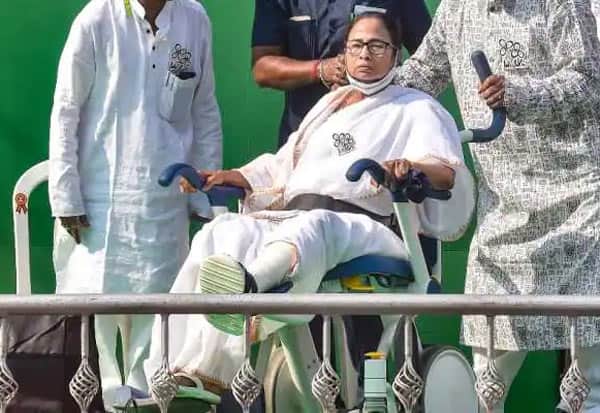 Amit Shah is frustrated that the crowd is getting less for his campaign and is involved in such conspiracy work. Through the CBI and the Enforcement Department, he is plotting to take revenge on political opponents. The Election Commission acts as a puppet of Amit Shah. As per his order, the Election Commission has removed Vivek Sahai, Director, My Security Division.

By the way, what does the BJP implicitly want to say? Do you think that you can kill me and win the election? It is wrong to think so. Trinamool Congress will win a landslide victory and retain power. Thus, he spoke.